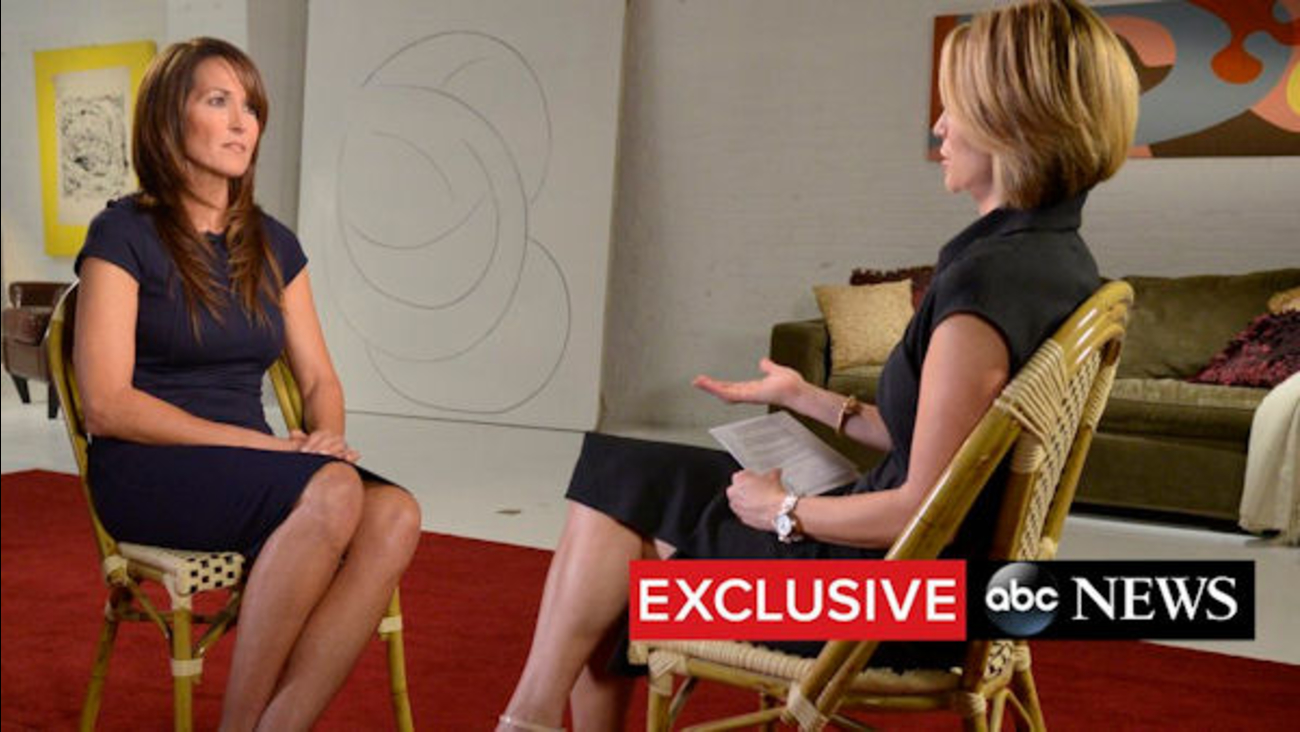 NEW YORK -- The dementia that struck actor Robin Williams shortly before he committed suicide last year can lead to devastating symptoms that include vivid hallucinations and cognitive impairment, the kind of behavior his widow emotionally described in an exclusive interview with ABC News.