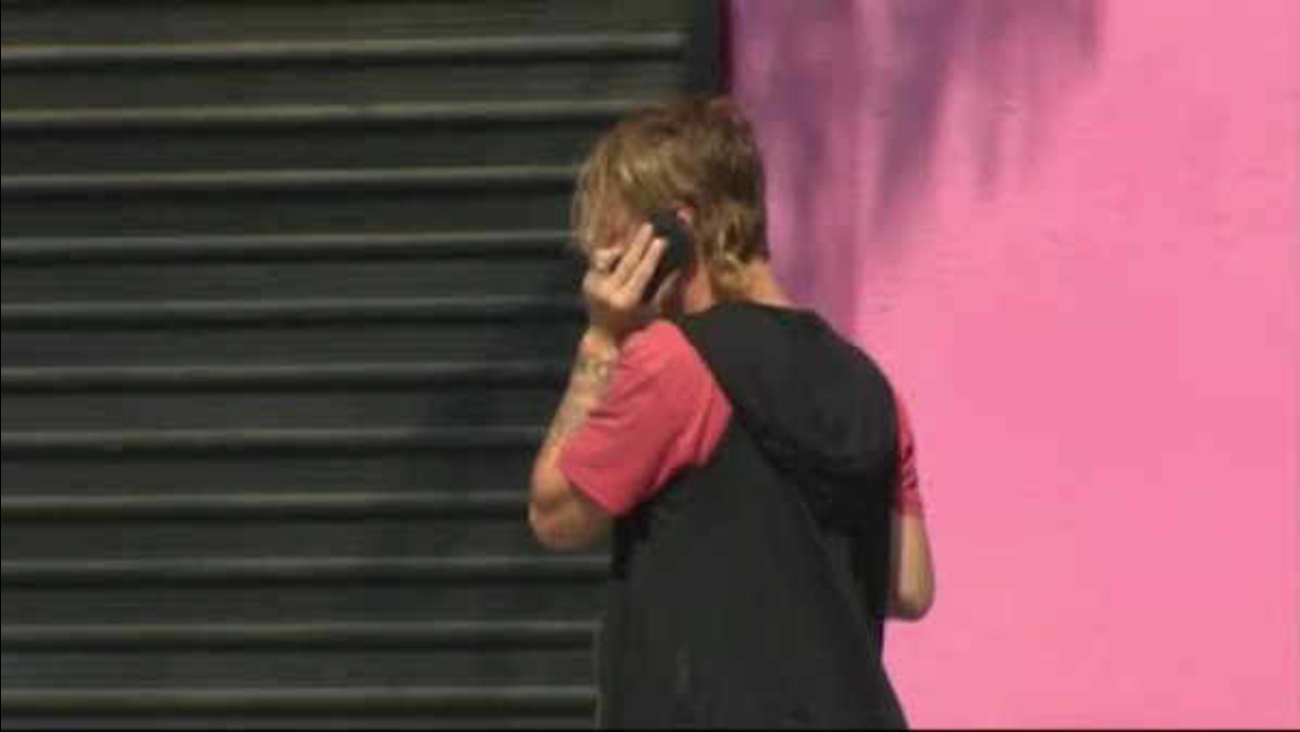 The letters have been sent to AT&T, Sprint, Verizon, T-Mobile and CenturyLink.