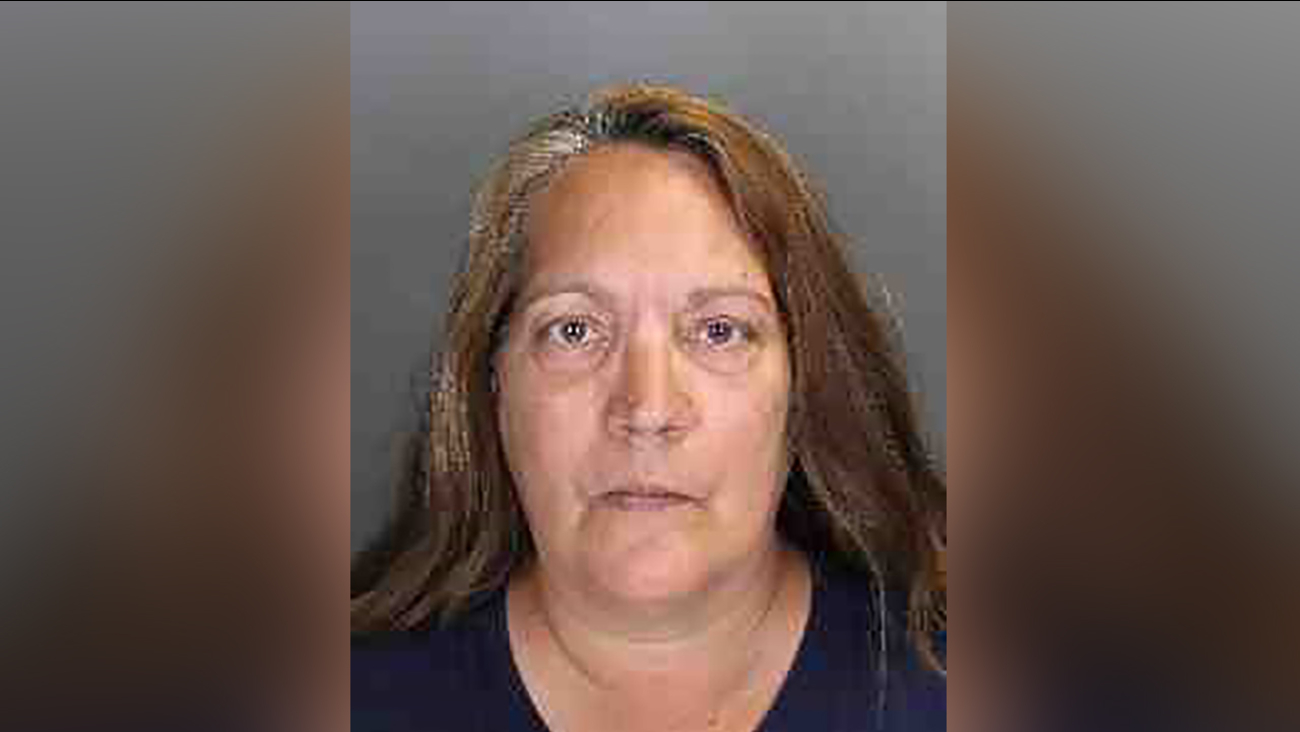 The incident happened June 30 when a county bus driver called 911 reporting that an irate passenger was creating a disturbance and threatening other passengers.

A passenger recorded the incident, in which the woman is seen telling immigrants to go back to their country.

Police located the bus in the the area of Route 303 and Orangeburg Road in Orangeburg.

Authorities say the passenger, 57-year-old Anne Marie Messiano of Pearl River, was removed from the bus and continued to act out in the officers' presence.

She was arrested on charges of disorderly conduct. After further investigation, Messiano has now been charged with criminal obstruction of breathing and aggravated harassment, according to the Rockland County Sheriff.

She is due in court July 19th.