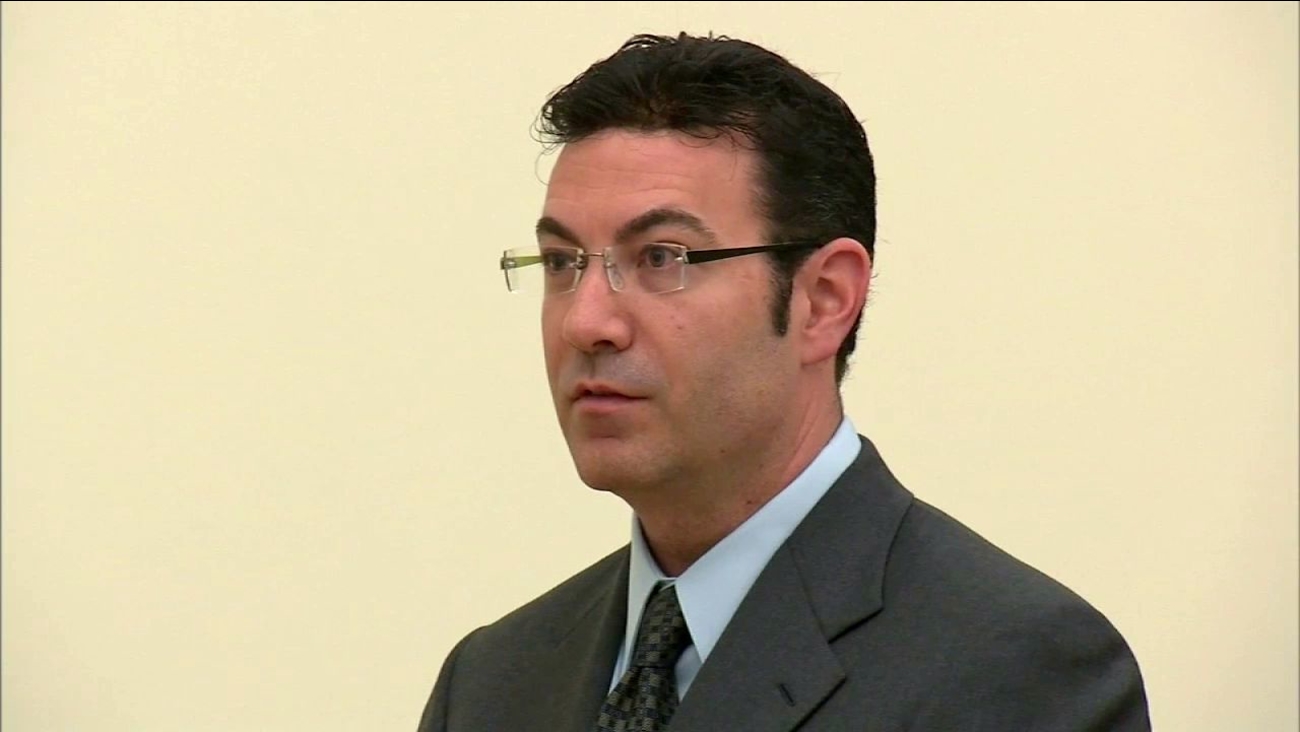 NEW CITY, New York (WABC) -- A plea deal was reached Monday in the case of a Rockland County podiatrist who plotted to have his wife murdered.

Jury selection was set to begin in Ira Bernstein's trial, before he pleaded guilty to second-degree conspiracy with a promised sentence of 5 to 15 years in prison.

He will be sentenced on May 16.

In September, Bernstein's girlfriend Kelly Gribeluk pleaded guilty to plotting with him to have his estranged wife run over in a way that would look like an accident.

Bernstein was arrested before the alleged plot could be carried out and pleaded not guilty at his arraignment on numerous charges.