New York, New Jersey, and Connecticut were among several states led by Democrats that recently took steps to protect abortion access. NJ Burkett has the latest reactions in his rep

NEW YORK (WABC) -- Reaction in the Tri-State area to the U.S. Supreme Court's decision to overturn Roe v. Wade and the fundamental right to abortion that has been the law for almost 50 years was swift.

"Today, the Supreme Court took away the right of millions of Americans to make decisions about their own bodies. This decision is a grave injustice. I want everyone to know that abortion remains safe, accessible, and legal in New York. Just last month, in anticipation of this decision, I made a historic $35 million investment to support our state's network of abortion providers. Last week, thanks to the partnership of Majority Leader Stewart-Cousins and Speaker Heastie, I signed a landmark, nation-leading package of legislation that further protects the rights of patients and empowers reproductive healthcare providers."

"Two days in a row, politics came before people at the highest court in the land, and, as a result, the health of our nation now hangs in jeopardy. What the court has done today ignores the opinions of the majority of Americans, as it helps states control women's bodies, their choices, and their freedoms. There is nothing to call this Supreme Court opinion but an affront to basic human rights and one that aims to shackle women and others in reproductive bondage."

"Today is a devastating day for all Americans. Today, more than half of the American population became second-class citizens, stripped of their constitutional right to privacy and bodily autonomy, regardless of where they live. People in as many as 28 states will no longer have the right to control when, under what circumstances and with whom they want to have children. The right-wing justices of the Supreme Court have declared that they are no longer permitted to make decisions about their own bodies, their own families, and their own lives."

"No number of leaked draft opinions nor any amount of speculation could have prepared American women for today's backwards and appalling Supreme Court decision to strip away the Constitutional right to reproductive freedom. While New Jersey planned for this eventuality by codifying a woman's right to an abortion under state law, it is incumbent that we do more to fully secure reproductive rights and ensure access to reproductive health care without delay. Until we do, my Administration will take the necessary steps to fully protect both New Jersey's women and those who come to our state to access the freedom which may no longer exist in their home state. In New Jersey, women will always have full autonomy over their own bodies and the right to make their own medical decisions."

"Today the Supreme Court defied nearly a half-century of legal precedent by stripping Americans of one of their most fundamental freedoms: the right to decide what happens to their own body. Overturning Roe v. Wade will harm countless Americans, particularly those facing the most unthinkable of circumstances, such as in the case of rape, incest, or if someone's life is put in danger by forcing them to carry a pregnancy to term. In no uncertain terms, the Supreme Court today told Americans they have no right to make their own healthcare decisions."

"After years of crusading, Republicans have succeeded in plunging our nation back to the dark days where women lived without bodily autonomy and access to safe reproductive care. The Supreme Court's failure to uphold Roe v. Wade is a devastating and disastrous decision that will impact millions of American women and will forever remain a stain on our country's history. With today's decision, the conservative majority on the Court has thrown out nearly 50 years of precedent - jeopardizing long-established progress on civil rights, voting rights, and LGBTQ+ rights. Make no mistake, the justices who struck down Roe have callously turned their backs on women and families all across America. As a result, where a woman lives will now determine her ability to access a full range of reproductive health options. The wealthy, the powerful, and the well-connected will still have access to any and all care they choose. But lower-income women, especially of color, will not. This is more than just a health care issue, this is a human rights issue."

"Today's Supreme Court decision drastically oversteps the constitutional right for Americans to make their own reproductive healthcare decisions without government interference. Decisions on reproductive healthcare should only be made between a patient and their doctor without the interference of politicians. This ruling will not only result in a patchwork of unequal laws among the states, but more importantly it will result in dangerous and life-threatening situations similar to what this country witnessed countless times in the era prior to the landmark Roe case in which women died or were left severely injured because they could not access the medical care that they should have every right to access on their own." 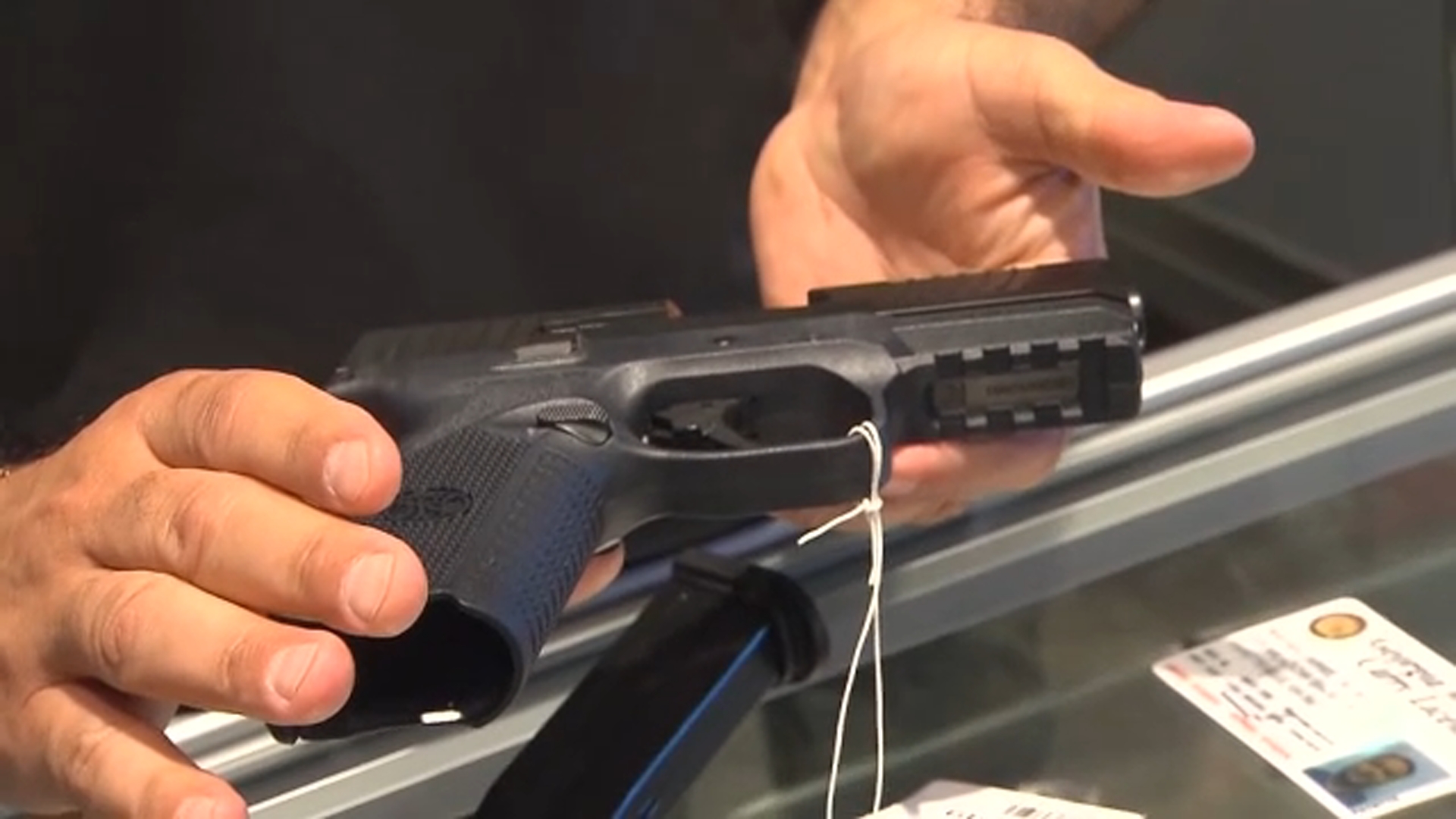