Man charged with tampering with red light cameras in Ronkonkoma 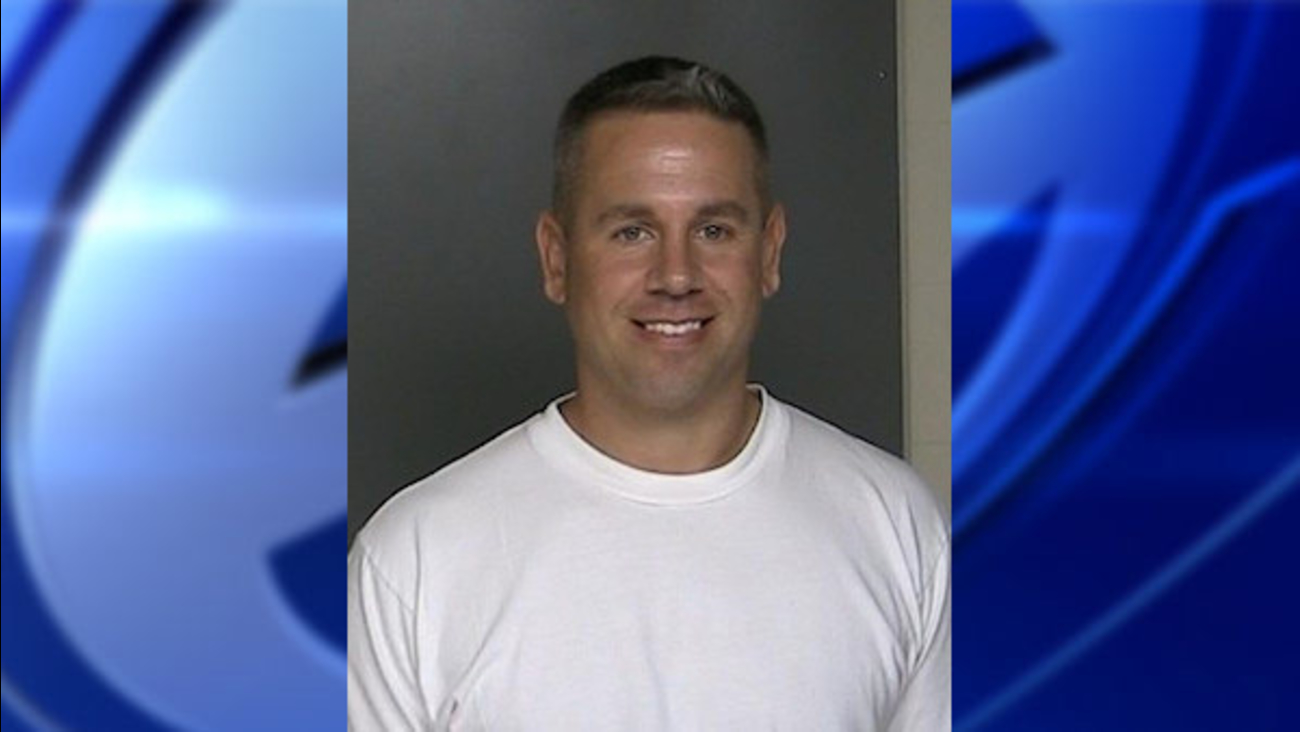 RONKONKOMA (WABC) -- A man on Long Island is charged with tampering with several red light cameras in Ronkonkoma, after police used a video on his own Facebook page to arrest him.

Using an expandable pole, the man pushed the cameras to point towards the sky so that they would not capture violators, authorities said.

After an investigation, officers identified Stephen Ruth as the suspect and he was arrested at his home Tuesday afternoon.

Ruth, 42, of Centereach, was charged with four counts of Criminal Tampering 3rd Degree and four counts of Obstruction of Governmental Administration 2nd Degree.