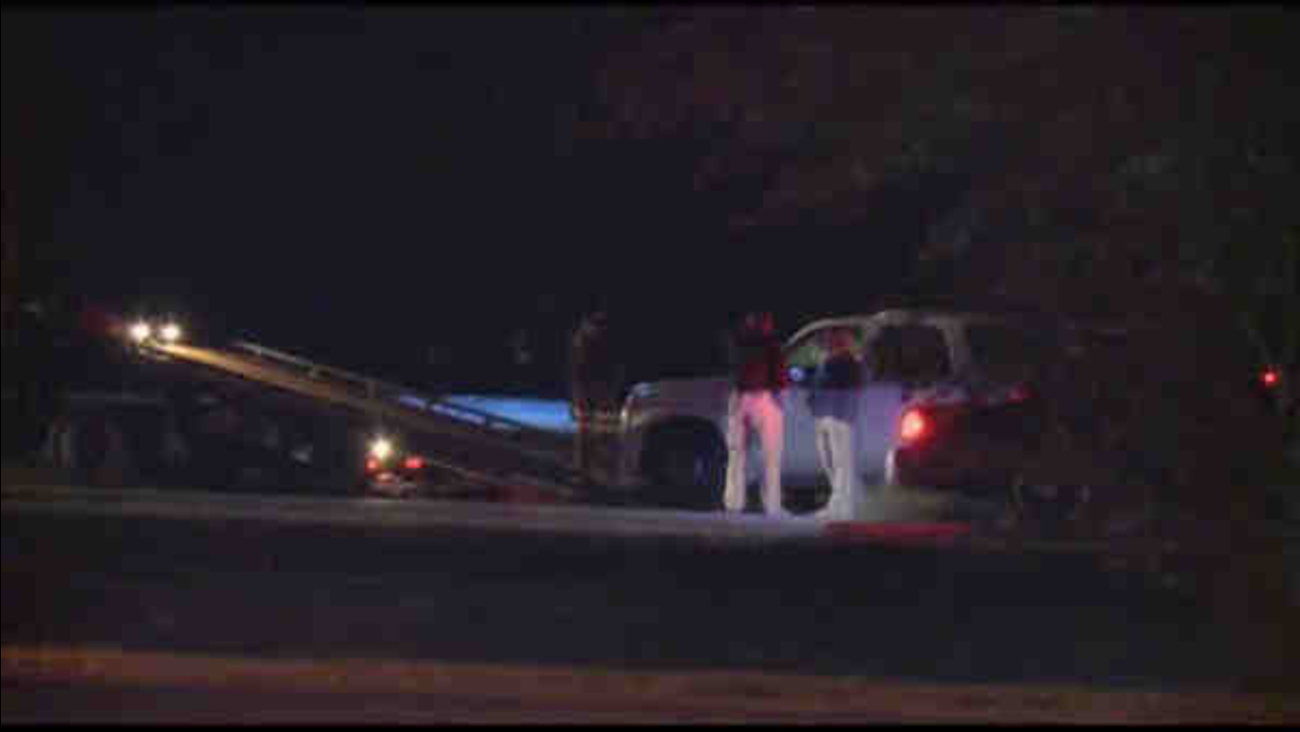 A person was taken into custody after shooting at a Readington police officer investigating a vehicle parked along Route 22.

WHITEHOUSE STATION, New Jersey (WABC) -- A man was arrested after two Readington police officers were shot at while investigating a vehicle parked along Route 22.

Rafael Garcia, 74, of Mountainside, N.J., was charged with two counts of attempted murder and possession of a weapon.

While investigating the vehicle, the officers saw a man in a nearby field. When they asked him to come out of the field, he fired multiple shots at the officers, according to the Readington Township Police Department.

They arrested the man, but did not shoot back.

Officers searched for a possible second person in the field, closing Route 22 in both directions.