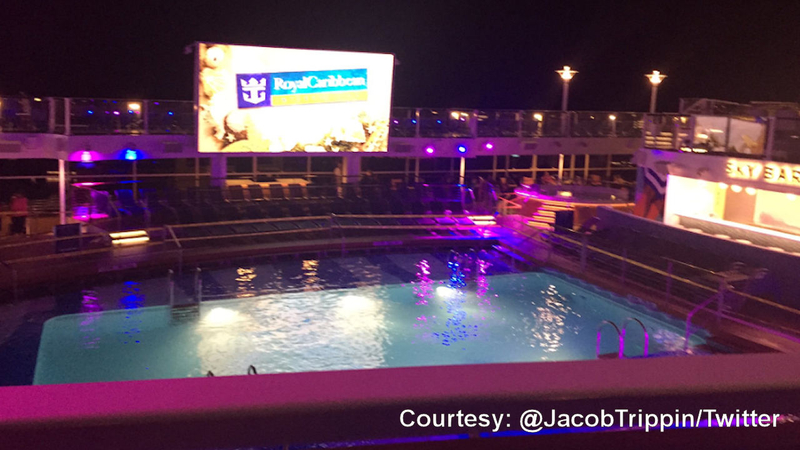 BAYONNE, New Jersey (WABC) -- Doctors are caring for a young boy who was found unresponsive in a swimming pool Thursday on the Royal Caribbean Ship 'Anthem of the Seas'.

The 8-year-old was airlifted to Staten Island University Hospital. His family, part of a group from the Netherlands, returned to port early Friday morning in Bayonne. Two buses took them to a nearby hotel, while the little boy remains on life support.

Royal Caribbean released a statement on the incident just after 9:30 p.m. saying: "On Thursday, June 30, an eight-year old boy onboard Anthem of the Seas was treated by the ship's medical team after an accident in one of the ship's swimming pools, but required additional medical attention. The ship altered its course and sailed back towards Bayonne, New Jersey for a medical evacuation. Royal Caribbean's Care Team is providing support to the guest's family." 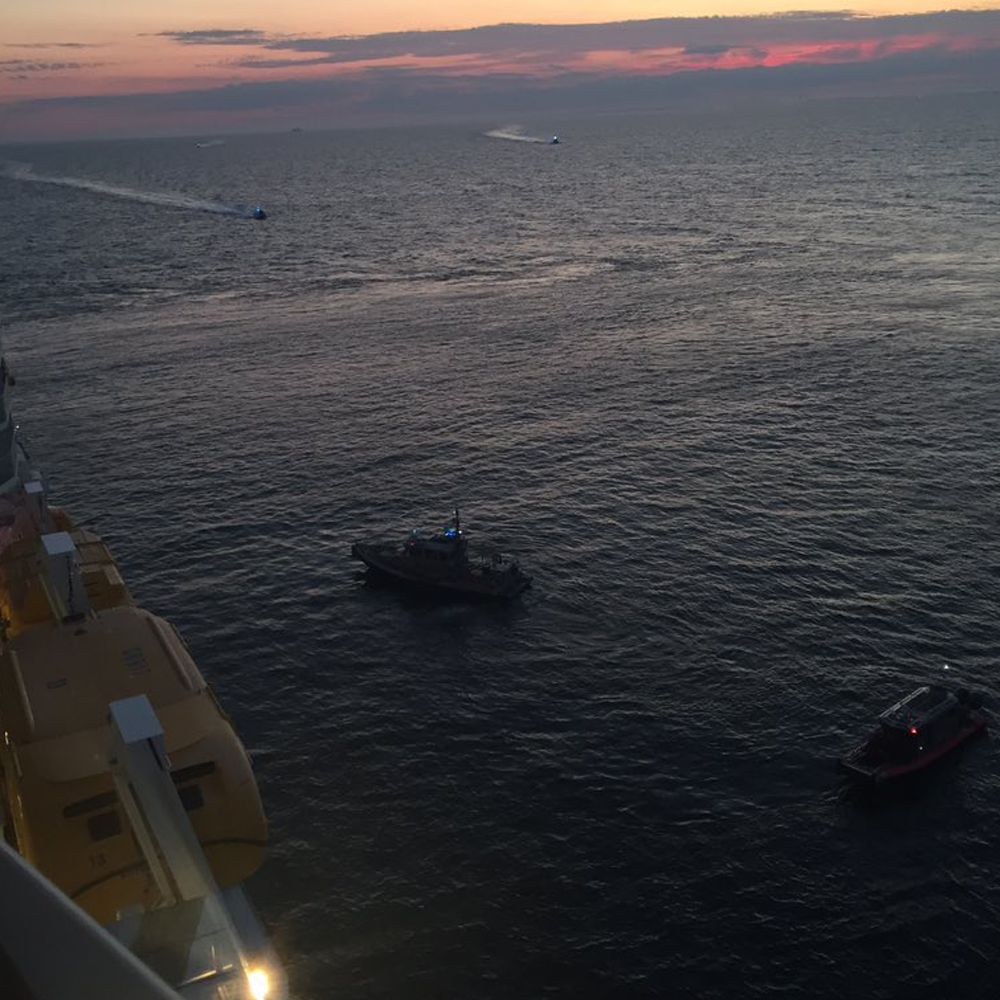