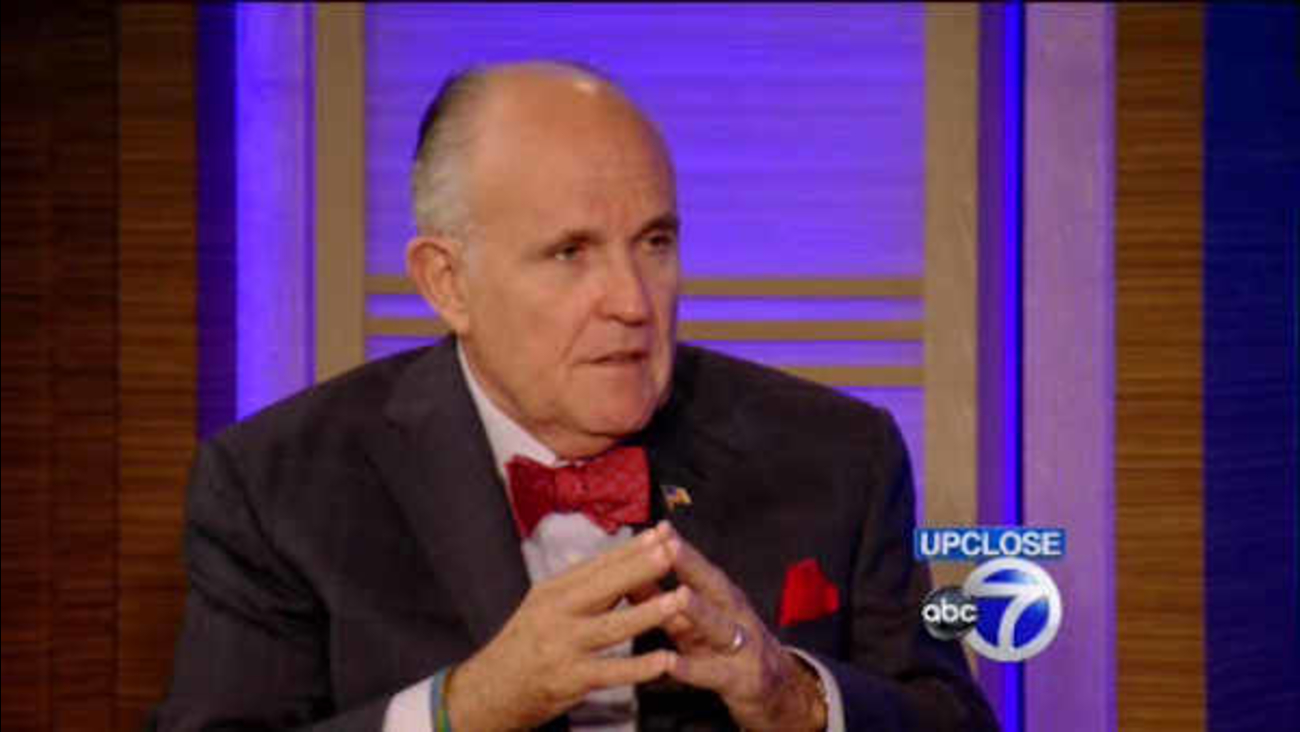 Giuliani, along with then-NYPD Commissioner William Bratton, helped drive down crime 20 years ago. Now, he says, it's time to bring back stop and frisk, but don't overdo it.

He could have thrown a grenade or two at current Mayor Bill de Blasio, and while he didn't do that, he was critical of the administration. He said new crime figures aren't overwhelming, but they could be part of a worrisome trend.

As the city grapples with the higher homicide and shooting rate, the architect of the city's crime turnaround in the 90s said the city may be headed for trouble. He spoke on the set of Up Close with Diana Williams, with the full interview set to air Sunday morning at 11 a.m.

"I feel safe, but I do see somewhat of a deteriorating situation in the city," he said on this week's edition of Up Close with Diana Williams. "I see more homelessness. I see a little bit more graffiti than I'd like to see. I'm not so worried about where we are now, I'm worried about the trend we seem to be moving in."

Giuliani also attributed the uptick in shootings and homicides, in part, to a reduction in stop and frisk, saying de Blasio has made a mistake.

"Fundamentally, I think the mayor is wrong in having abandoned stop and frisk," he said.

De Blasio, before he met with the mayor of Naples at City Hall Friday afternoon, was as on the radio refuting those who want a return to stop and frisk.

"This is the safest big city in the country and getting safer," de Blasio said. "So why on earth would we turn back to an unconstitutional strategy that actually divided police and community?"

In the last few months, de Blaiso has been profuse in his praise of police. Giuliani said he has to do that even more.

"I would say he's got to do a lot to convince them he has their backs," he said. "That in a questionable shooting situation, he'll give them the benefit of the doubt."

Giuliani also weighed in on presidential politics, saying Hillary Clinton would have made a much better president than Barack Obama. But he said he won't be backing her next year and will instead pick one of the many Republican candidates. 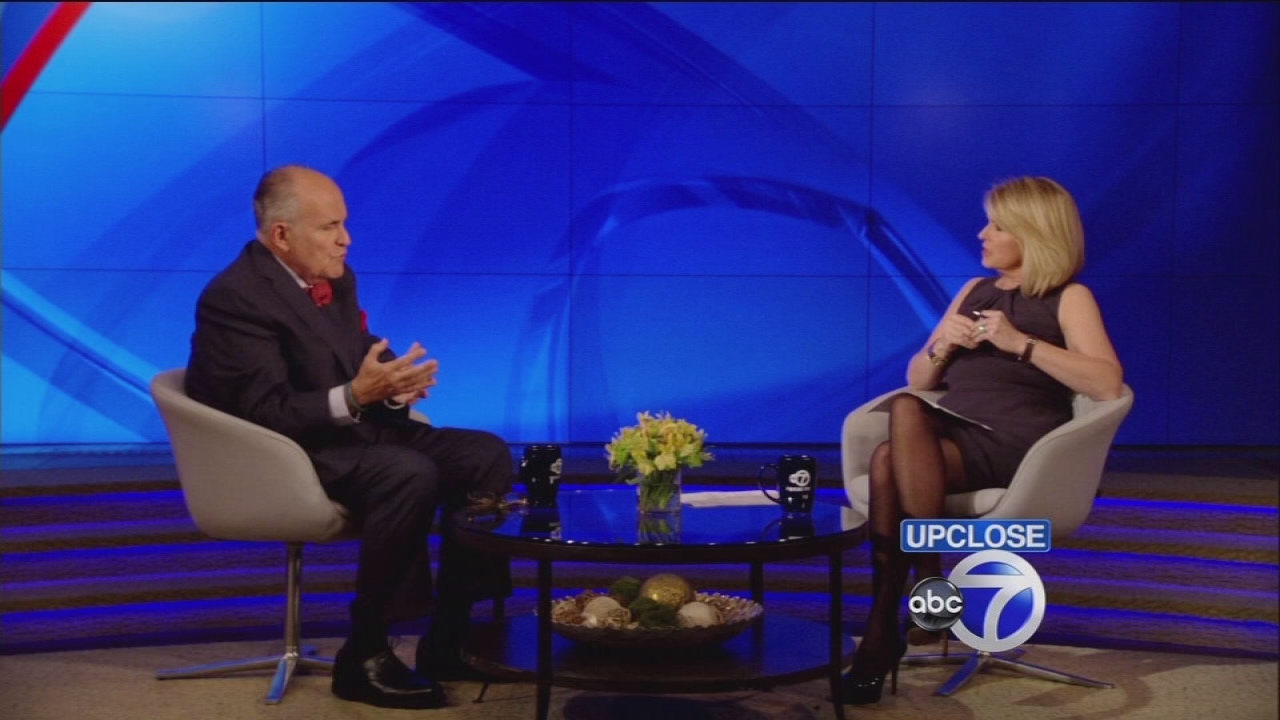 In the final segment, Giuliani shared his reflections on the terrorist attacks of Sept. 11, 2001 when he was the city's mayor. 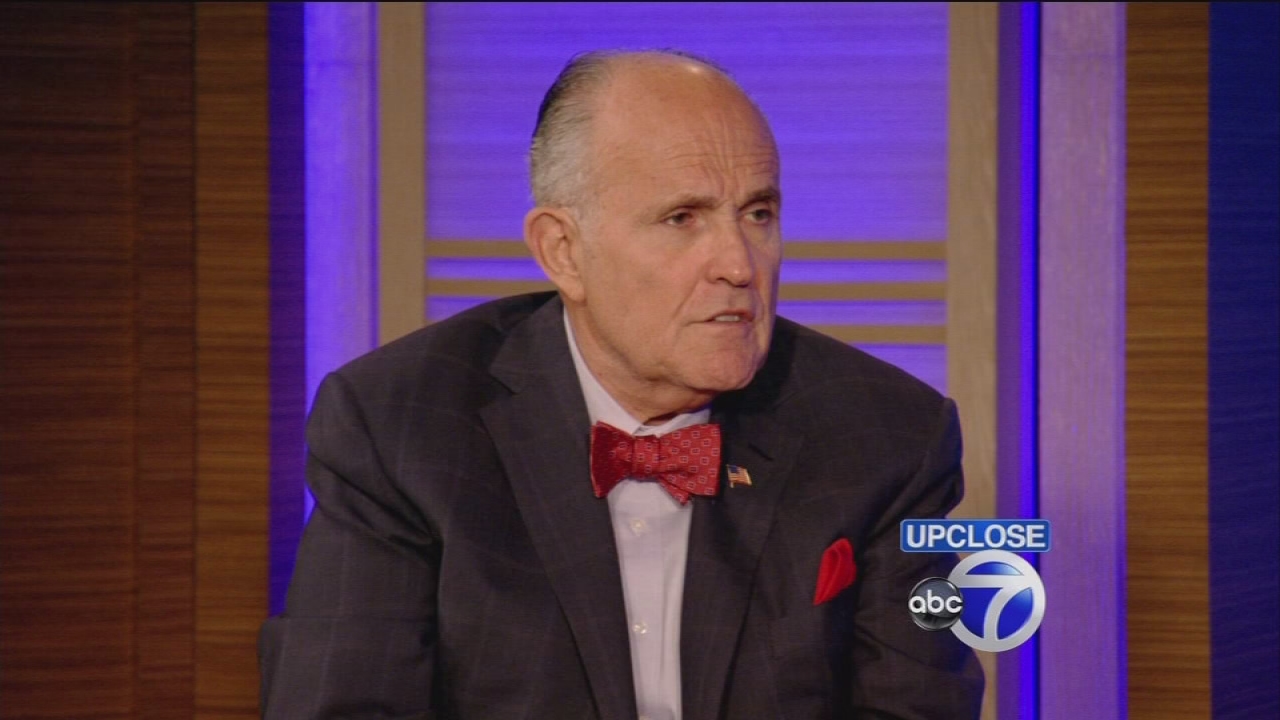