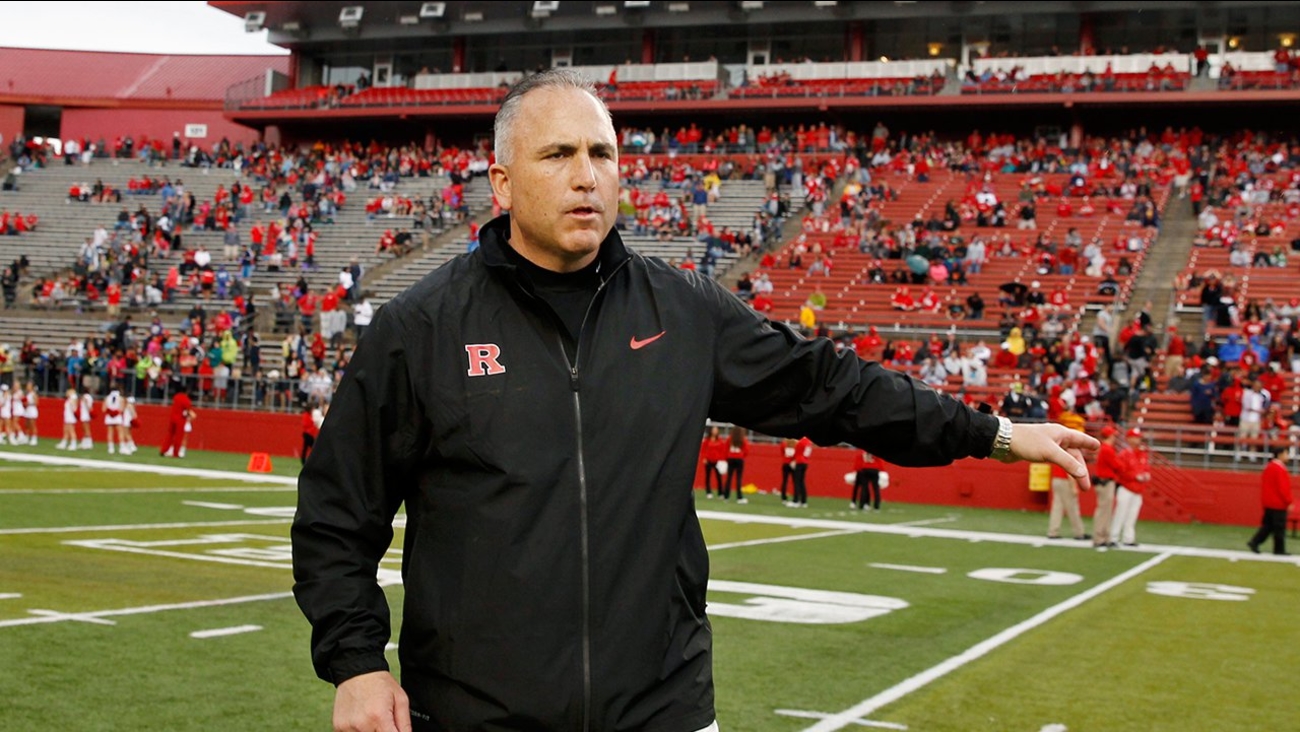 NEW BRUNSWICK, New Jersey (WABC) -- Judgement day has come for Rutgers University's Football program. Friday the program was handed a two-year probation sentence, along with other sanctions. This after the NCAA Committee on Infractions felt the university and former coach Kyle Flood had a "casual approach" to the NCAA rules that everyone else had to follow.

From here, Rutgers will move forward and continue to rebuild the football program by putting this all behind them. In an email to the student body AD Pat Hobbs said; "We have been working hard the past two years to change the narrative around our programs. Concluding this investigation will allow us to continue the progress we have made, both on and off the fields of play." The Scarlet Knights take on Nebraska Saturday, and are currently 11.5 point underdogs.
Report a correction or typo
Related topics:
sportsnew brunswickncaafootballrutgers universitycollege football
Copyright © 2022 WABC-TV. All Rights Reserved.
TOP STORIES
Girl dies after being shot in stomach by gunman on scooter
NYC expected to elevate to 'high' COVID alert level in coming days
'Be very afraid': Mayor warns of potential Supreme Court gun ruling
AccuWeather: Refreshing and breezy
Severe storms bring heavy downpours, thunder and gusty winds
Elementary student brings loaded gun to school in NJ
You can now order 3rd round of free at-home COVID-19 tests
Show More
NY teen found dead after 13 years; Sex offender charged
9-year-old NYC girl's death ruled a homicide, mother to be charged
Family of Buffalo victim with NJ ties to seek legal action
Alleged gunman in Buffalo shooting asked to leave store day before
Police: Buffalo gunman had plans to keep killing if he got away
More TOP STORIES News