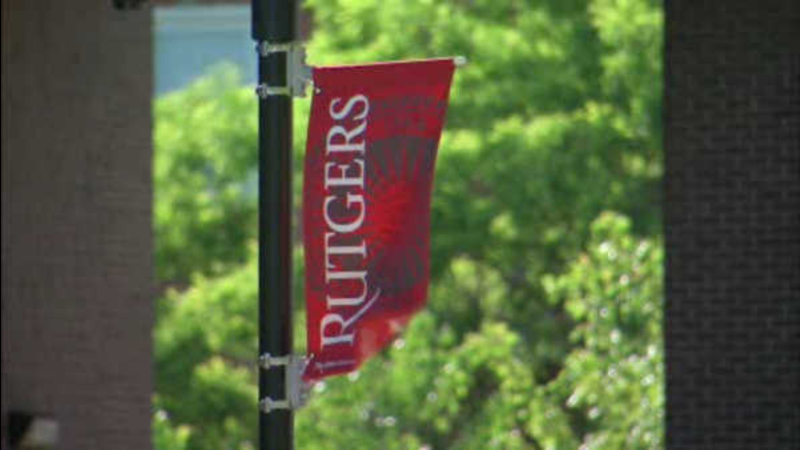 Search for suspect who attacked women at Rutgers

NEW BRUNSWICK, New Jersey (WABC) -- Police are searching for a suspect after a woman reported that she was assaulted and struck in the face Wednesday on Rutgers-New Brunswick's College Avenue Campus.

According to police, the victim yelled for help after allegedly being attacked near Van Dyke Hall along College Avenue around 3:30 a.m. There were witnesses nearby, and the perpetrator fled on foot toward Seminary Place after allegedly punching the woman in the face.

Further investigation revealed that the assault was committed during an attempted sexual assault, authorities said.

The victim was transported to a local area hospital for treatment of non-life threatening injuries.

The suspect is described as a black male, 30 to 40 years old, approximately 6-foot-2 and 200 pounds, with dark hair. He was last seen wearing black baggy pants, work boots and a gray zip-up hooded sweatshirt.