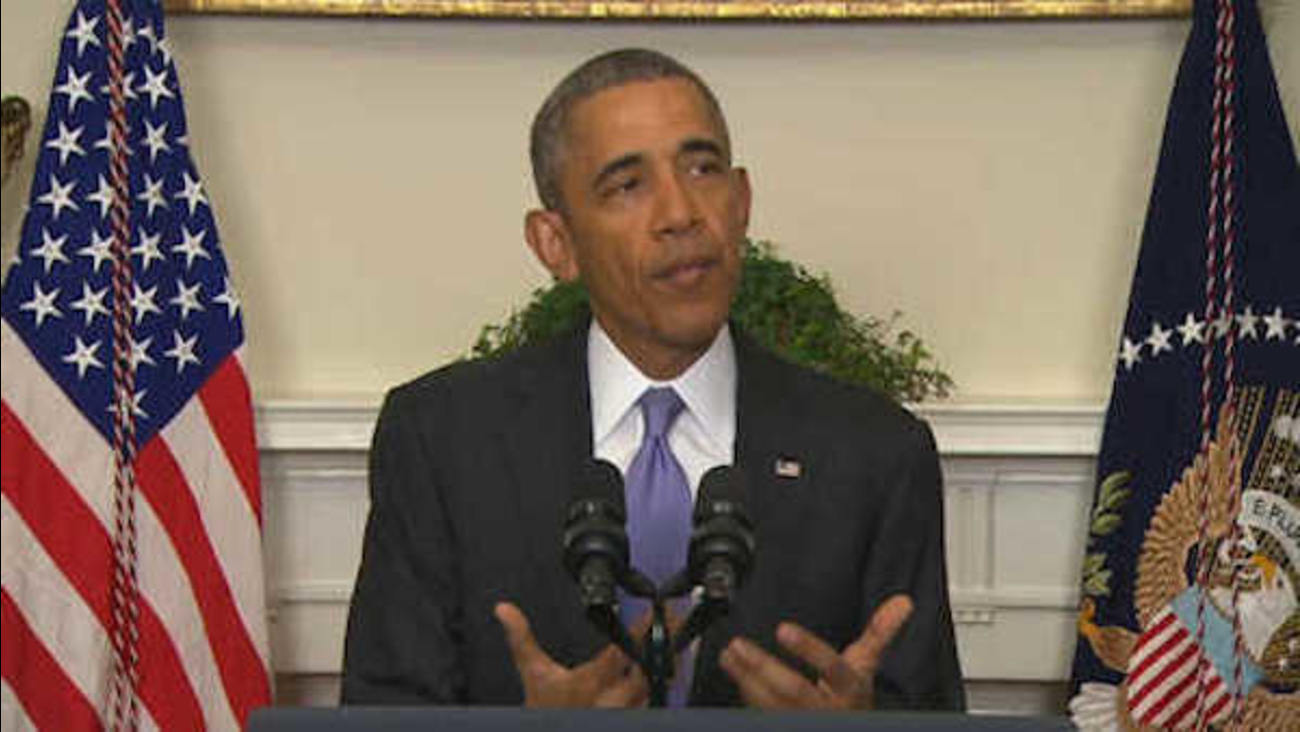 The school on Thursday will offer window alarms and light timers to nearly 10,000 students who live south and west of the College Avenue campus in New Brunswick.

Chancellor Richard Edwards tells The Record (http://bit.ly/1EPQzuV ) newspaper the university police department has increased patrols, in partnership with New Brunswick police, and there are plans to install dozens of security cameras in the neighborhoods.

The action comes after 10 current and former Rutgers students, including five members of the football team, were charged with robbing and assaulting other students in the area during the spring semester.