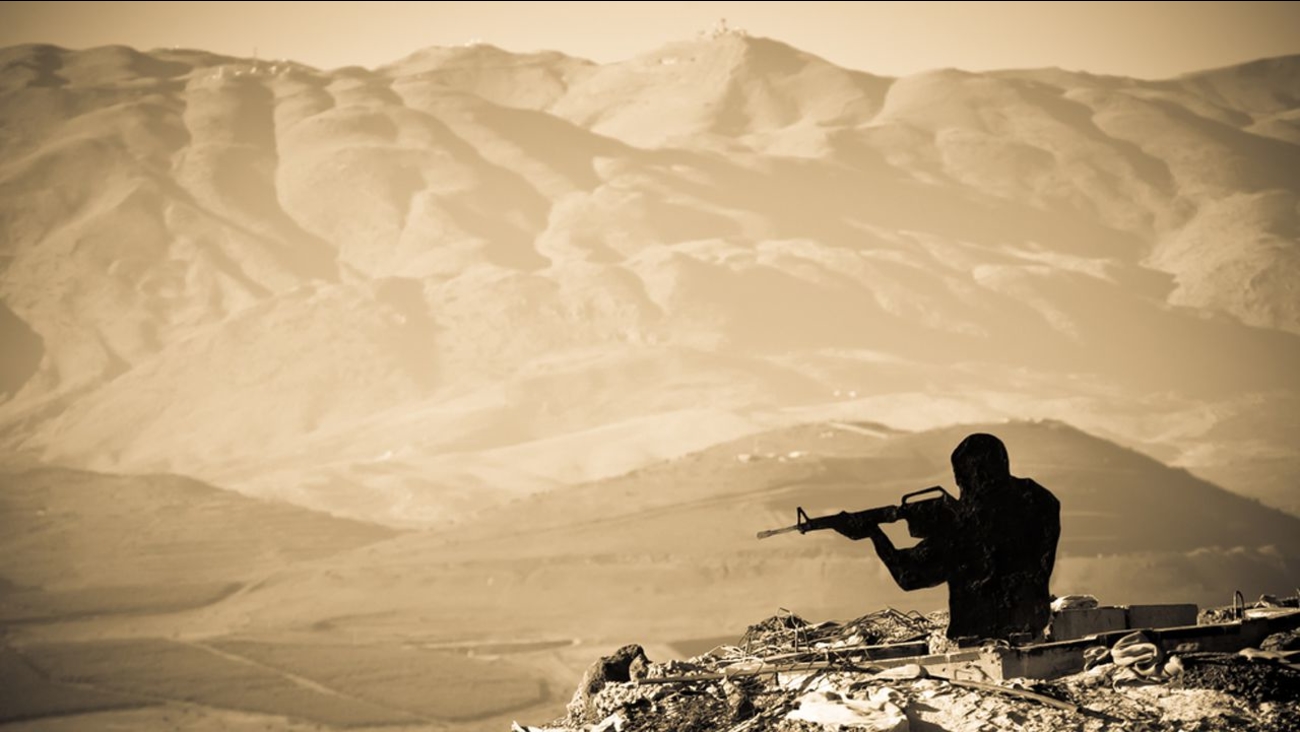 Federal prosecutors revealed in court documents that a 24-year-old New York City college student, who abruptly traveled abroad to fight with ISIS, was killed in combat in Syria last year.

The 24-year-old student was previously identified in court documents only as "Samy," an unindicted co conspirator of an Arizona man charged in a material support case. That man, Ahmed Mohammed el Gammal, traveled to NYC, where Samy was attending college.

Samy -- now identified as Samy Mohammed El-Goarany -- abruptly traveled to Turkey without telling his friends or family in January 2015. He received religious and military training and continued on to Syria by February.

Samy sent el Gammal a message that read, "It's been a long time, but I'm doing well and just want you to know I'm safe and secure and everything is going according to plan," the documents say.

One social-media account created by Samy showed him standing near a bullet-riddled mural of a Syrian political figure. Samy also sent a text to a friend telling him he was living in "bilad al Island, and it's beautiful."