George Najjar out as Sayreville football coach after hazing scandal 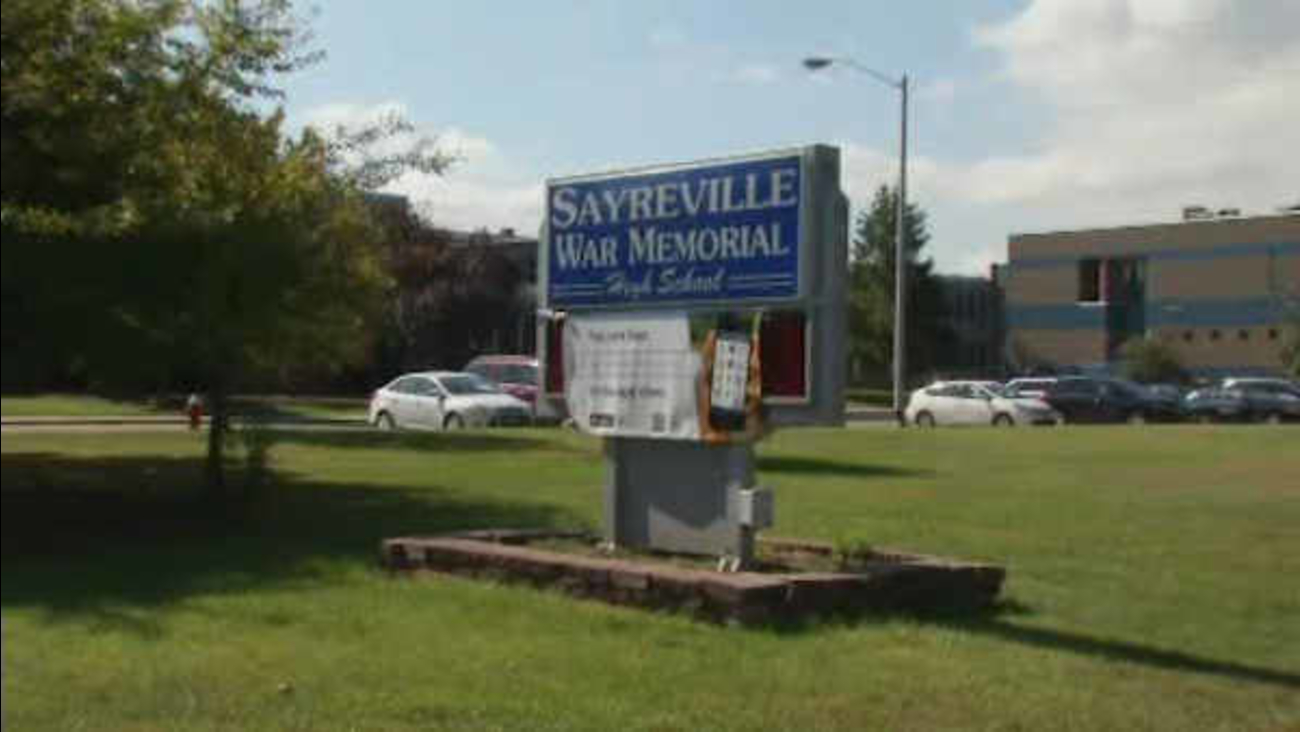 SAYREVILLE, N.J. (WABC) -- The coach of the New Jersey high school football program that had its season canceled amid hazing and sexual assault allegations won't be back on the sideline this year.

Sayreville Public Schools has posted the position of head coach, which was held by George Najjar.

Superintendent Rick Labbe says in a statement that officials are launching a comprehensive search to find the next leader of the football program.

Najjar remains suspended indefinitely with pay from his tenured physical education teaching position. Najjar compiled a 165-54 record during 20 seasons at Sayreville, including going 21-13 in postseason play.

More than 1,000 people have signed a petition to support Najjar.

The 2014 season was canceled days before seven players were accused of hazing and sexually assaulting four teammates inside the locker room.

None of the coaches have been charged.

The accused, who are between 15 and 17 years old and have not been identified, will not be tried as adults.

The other four are charged with various counts including aggravated assault, conspiracy, aggravated criminal sexual contact, hazing and riot by participating in the attack of the remaining victims.