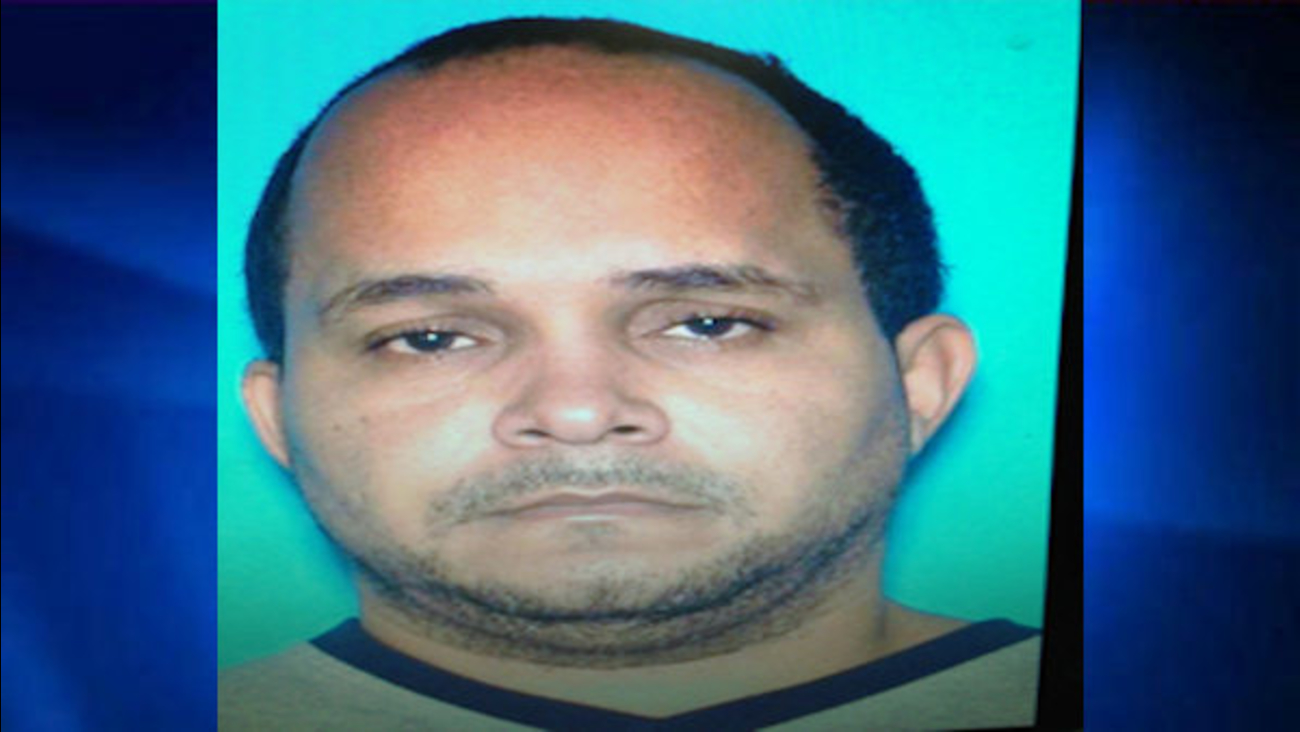 MAHWAH (WABC) -- A recently-hired school bus driver was arrested and charged with sexual assault by police in New Jersey on Thursday.

Eddie Toste-Sanchez, 41, of Paterson, is accused of sexually assaulting a 12-year-old girl he transported to a private school in Mahwah.

The victim's mother expressed concern to a school therapist when her daughter and Toste-Sanchez became friends on Facebook.

Mahwah police were called to the school after the victim discussed a loving relationship between her and Toste-Sanchez, and that the two had exchanged explicit pictures of one another.

Toste-Sanchez admitted to showing one another pictures alone on the bus.

The phones of both the victim and suspect were confiscated and are in the possession of the Bergen County Prosecutor's Office Computer Crimes Unit.

Toste-Sanchez is charged with sexual assault of a juvenile less than 13 years old and endangering the welfare of a child.