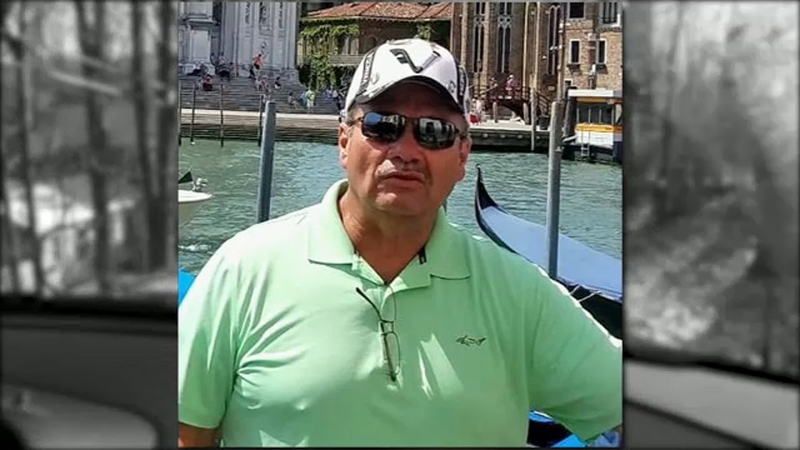 School bus driver accused of driving drunk due in court

SOMERS, New York (WABC) -- A New York school bus driver accused of driving a bus packed with students while drunk is due in court Monday.

Police say 61-year-old William Mendez was transporting students from Somers Intermediate School in Westchester County on December 9 when those on the bus, operated by Royal Coach Line, reported to their parents that the driver was acting strange, skipping stops and driving erratically.

Those parents contacted the district, and Superintendent Dr. Raymond Blanch said Mendez was immediately instructed by radio to stop the bus but did not comply.

Dr. Blanch said that approximately seven minutes after the initial report, the driver was met by the Somers Central School District's Director of Transportation and two Royal Coach Line employees.

Police say there were 44 children on board at the time, grades 3 through 5, and it was immediately verified that they were safe.

Mendez was then transported back to the bus garage by the Royal Coach Line terminal manager, while a replacement driver took the children home.

At the garage, they were met by a New York State Police trooper, and an ambulance was called that took Mendez to Northern Westchester Hospital.

Officials said Mendez claimed to be having a medical episode and it was initially thought he may have had a stroke, but police say subsequent testing revealed he had a blood alcohol content of .22, nearly three times the legal limit.

He is charged with DWI and felony Aggravated DWI under Leandra's Law.

"We are working with the New York State Police and the Westchester County District Attorney's Office as they continue to investigate," Dr. Blanch said in a letter to parents. "I am so very sorry that our children and families in this community have been impacted by the unfathomable actions of one person."