Search on for dangerous duo in disturbing Bronx robberies 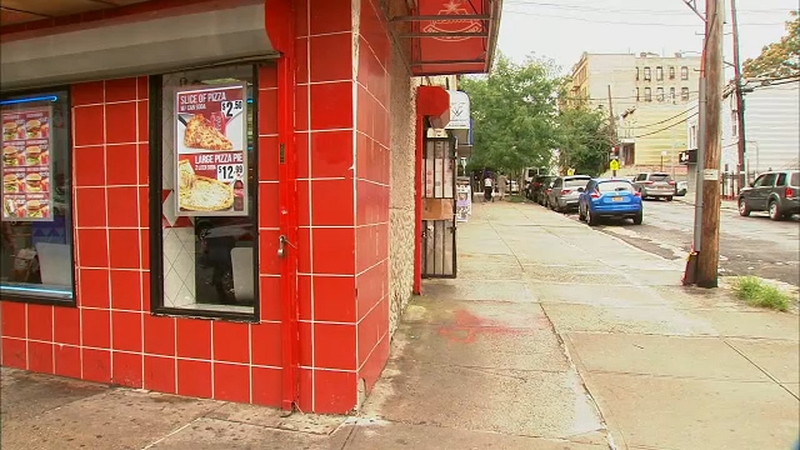 Search on for dangerous duo in disturbing Bronx robberies

KINGSBRIDGE, Bronx (WABC) -- The search is on for a dangerous duo wanted for a pair of disturbing and violent gunpoint robberies in the Bronx.

Both suspects were seen entering a Kennedy's Chicken and Pizza early Friday morning through a side door.

What happened next had the two men working inside fearing for their lives.

While one suspect pointed a gun and threatened the workers behind the counter, the other focused on the register, violently beating one of the employees until he got his hands on the cast.

The pair removed approximately $1,000 before fleeing the scene.

Just a half hour later at Broadway Candy Store four miles away, two men who appear to be the same suspects, struck again.

Surveillance cameras captured a man in a navy hoodie pointing a gun at the clerk and another customer inside the store. Meanwhile, the suspect's partner walked behind the counter to grab all of the cash.

Investigators say the duo got away with nearly $5,500 in the second hit, before disappearing again.