Major shake up within the Secret Service

AP
By JOSH LEDERMAN and ALICIA A. CALDWELL 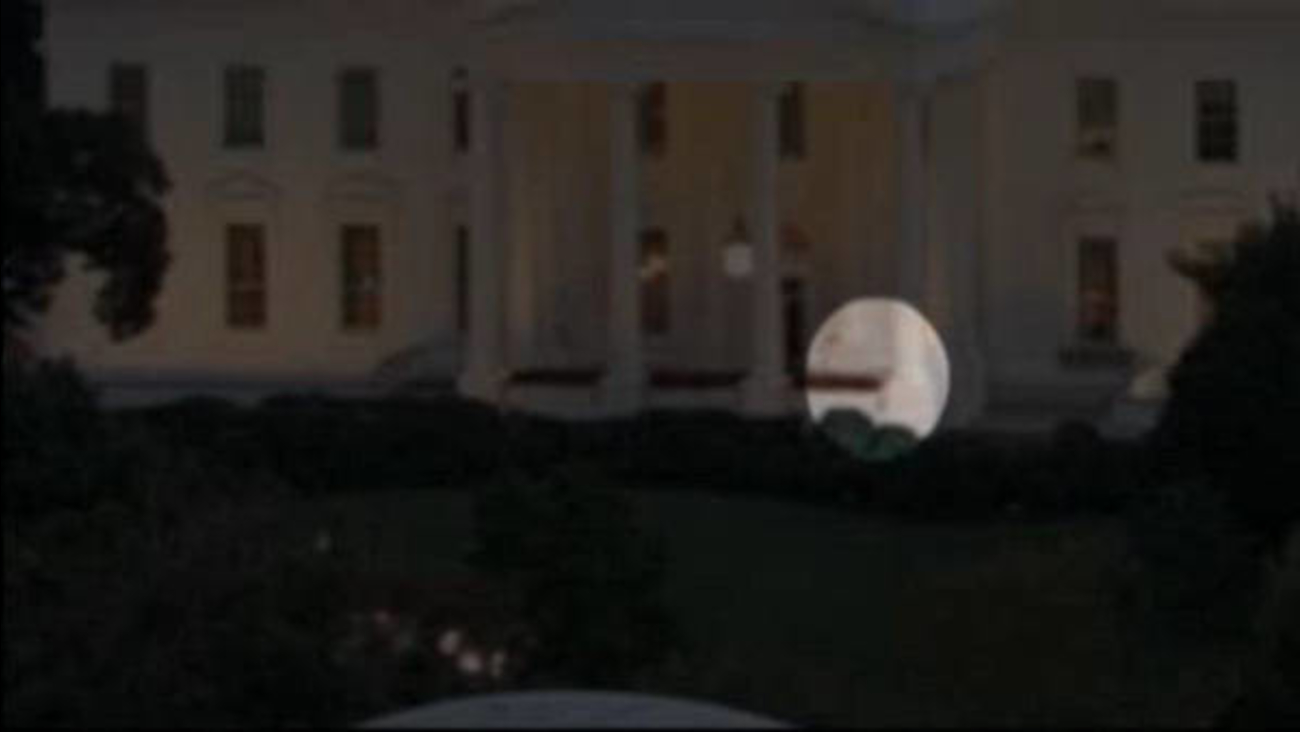 Washington, D.C. -- Four of the highest-ranking Secret Service executives have been reassigned following a series of security mishaps and scathing reports questioning leadership within the agency, the Secret Service said Wednesday.

The four officials are: Dale Pupillo, who led protective operations; Paul Morrissey, who oversaw the agency's investigative mission; Jane Murphy, who was governmental and public affairs chief; and Mark Copanzzi, who headed up technology and the tools for mission support. Details of their new posts were not released Wednesday.
The agency's assistant directors for investigations, protective operations, technology and public affairs have all been reassigned within the Secret Service.

Acting Director Joseph P. Clancy said in a statement Wednesday that he was making leadership changes based on a December report from an independent panel that described the agency as "insular" and "starved for leadership."

"Change is necessary to gain a fresh perspective on how we conduct business," Clancy said. "I am certain any of our senior executives will be productive and valued assets either in other positions at the Secret Service or the department."

The reassignments are the biggest shift in Secret Service leadership since former Director Julia Pierson was forced to resign last year. Her ouster came after a Texas man armed with a knife was able to get over a White House fence and run deep into the executive mansion before being subdued and details of a previous presidential security breach were disclosed.

The independent panel, which investigated the agency's leadership and practices in the wake of the September incident and the disclosure of a previously unreported security breach earlier that month, also recommended hiring a new director from outside the agency.

That report was the second critical review of the agency responsible for protecting the president. In November the Homeland Security Department, which oversees the Secret Service, released an internal investigation about the fence-scaling incident, which concluded that poor training, staff and a series of missteps led to the breach.

Homeland Security investigators found, among other things, that uniformed agents patrolling the White House grounds the night of Sept. 19 mistakenly assumed that thick bushes near the mansion's front door would stop the intruder.

A permanent director has not been named.