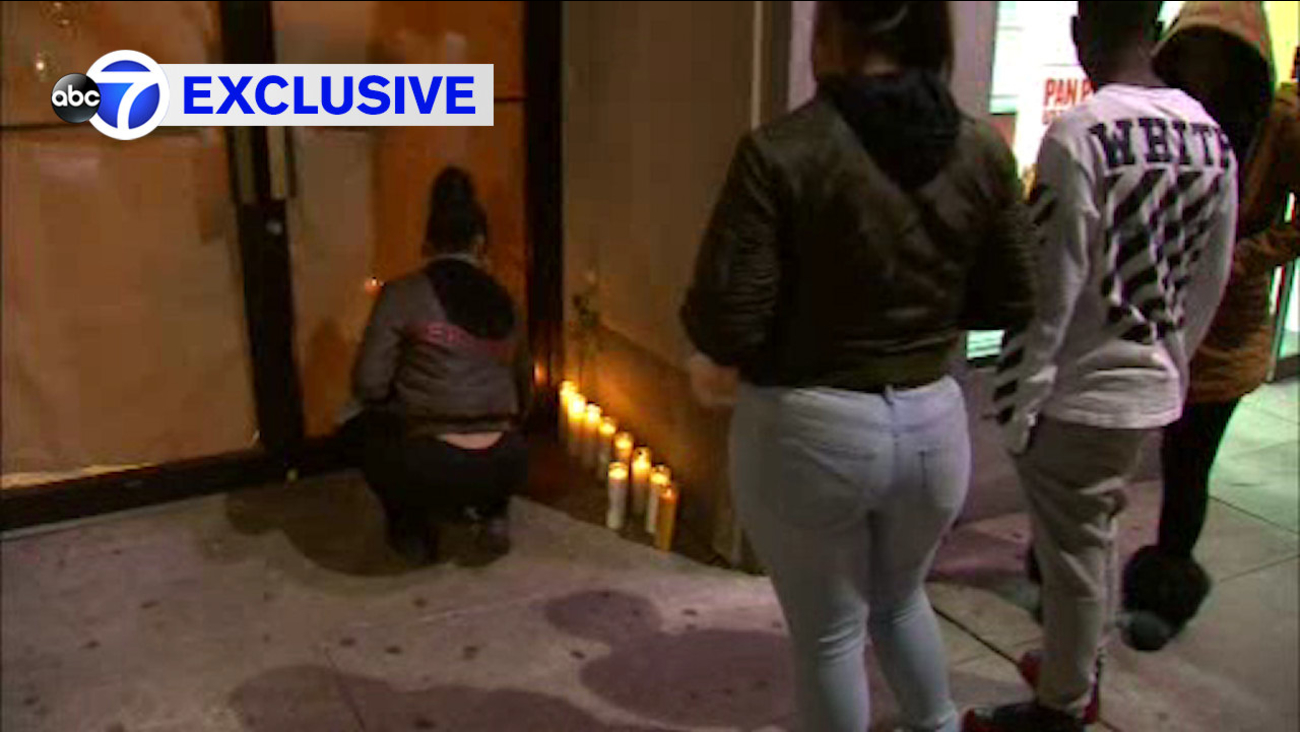 MOUNT VERNON, New York (WABC) -- The security guard who stopped a shooting at a nightclub on Christmas Day is speaking out for the first time, exclusively to Eyewitness News. He did not want to be identified.

Police say 39-year-old Errol Hillary open fired on a crowd at "The Mansion" in Mount Vernon.

One of the security guards tackled Hillary and held him until police arrived.

He described the moment he stepped into action.

I was actually standing right in front of him when he started shooting," the security guard said, "I said, 'You know what, I got to jump on him.' So I jumped on him, you know to try to stop him from shooting anyone else."

Eyewitness News spoke to his mother at an anti-gun violence event near the scene.