EXCLUSIVE: Security guard stabbed in police-involved shooting in the Bronx speaks out 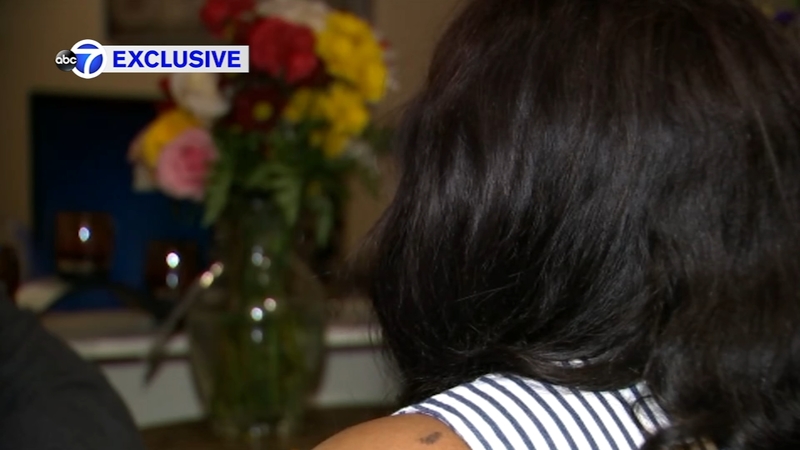 TREMONT, Bronx (WABC) -- The security guard in the Bronx stabbed after she jumped between an emotionally disturbed armed man and her security guard partner, is out of the hospital and speaking exclusively to Eyewitness News.

She is a brave woman who risked her life to protect her colleague.

She has a deep gash in her arm and another in her ribs, cuts all over.

Still, the woman who calls herself Miss Hope has no hate in her heart.

She doesn't have it in her to be angry at the man who attacked her with this four-inch steak knife. 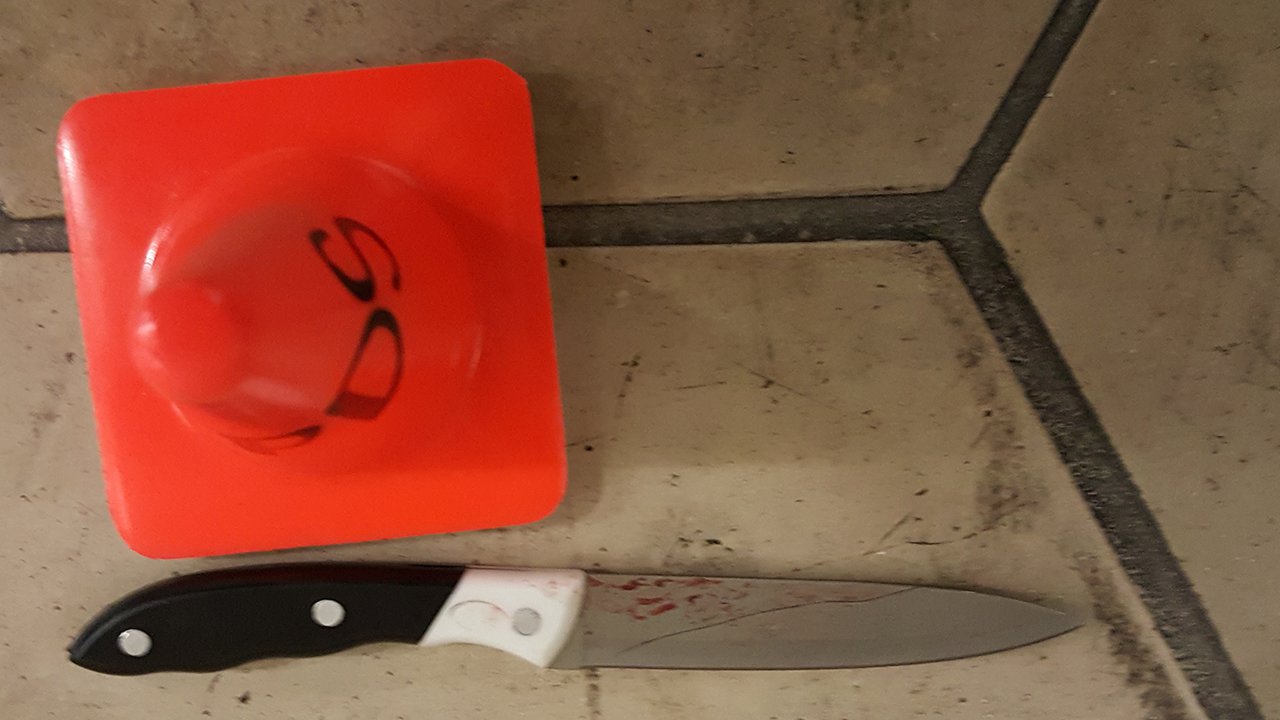 Armed only with a computer keyboard, Miss Hope was trying to fend off Cornell Lockhart, a resident at the Hughes House, a halfway house.

It's where she and her friend were working security when they say Lockhart went on the attack out of the blue.

Police rushed to the scene, the first two officers found themselves face-to-face with the armed Lockhart.

"They asked him to drop the knife and he didn't, and all I heard was shots," Miss Hope said.

Cops say they told him 20 times to drop that knife, but when he stepped towards them the officers, each wearing body cameras, both opened fire. He died at the hospital.

Wednesday night, both victims are in a world of pain. Miss Hope, however, has no hard feelings about the man who nearly killed her.

Perhaps because the cops arrived when they did, Miss Hope and her partner are alive to tell their stories, and so are the three other residents in the lobby at the time.

What set off Cornell Lockhart in the first place? We may never know.