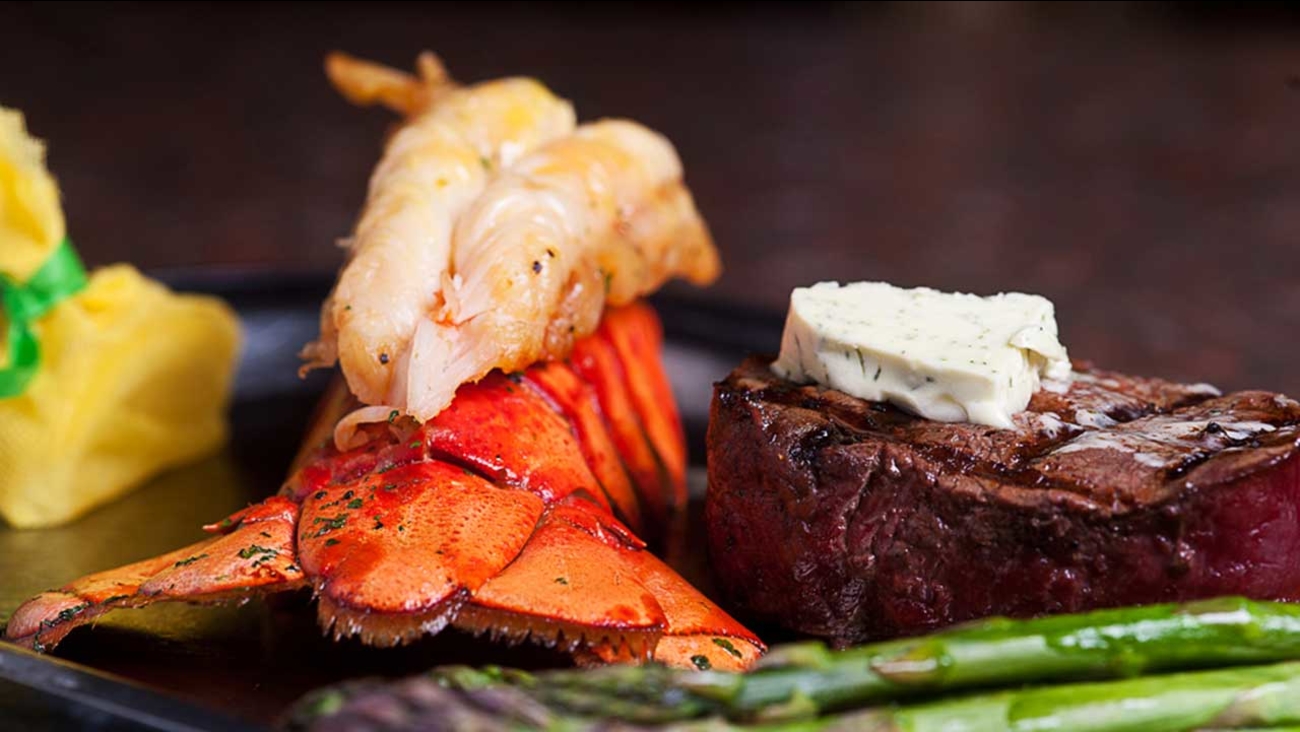 A state senator in New York wants to stop food stamp recipients from using their benefits on lobster, steak and candy bars.

Republican state Sen. Patty Ritchie introduced the bill which would restrict the types of purchases that can be made through the state's Supplemental Nutrition Assistance Program (SNAP), commonly referred to as the food stamp program.

"Many of these items aren't just unhealthy," said Ritchie in a press release announcing the legislation. "They're also expensive."

Ritchie's bill would target what she calls "luxury food items," blocking food stamp recipients from using their benefits to purchase certain foods that are either high-end or not nutritious. The bill's memo lays out some examples: lobster, certain steaks, decorated cakes and energy drinks.

A major obstacle for Ritchie's bill is that federal law doesn't allow states to set restrictions on what people can buy with SNAP benefits.

Thanks to the Food and Nutrition Act of 2008, almost all food items can be purchased with SNAP benefits. The USDA explains on its site the definition of "food" is a part of that 2008 act, so changing the definition would require action by a member of Congress.

If states keep pushing, Congress might be forced to listen. However, according to USDA report, "designating foods as luxury or non-nutritious would be administratively costly and burdensome."