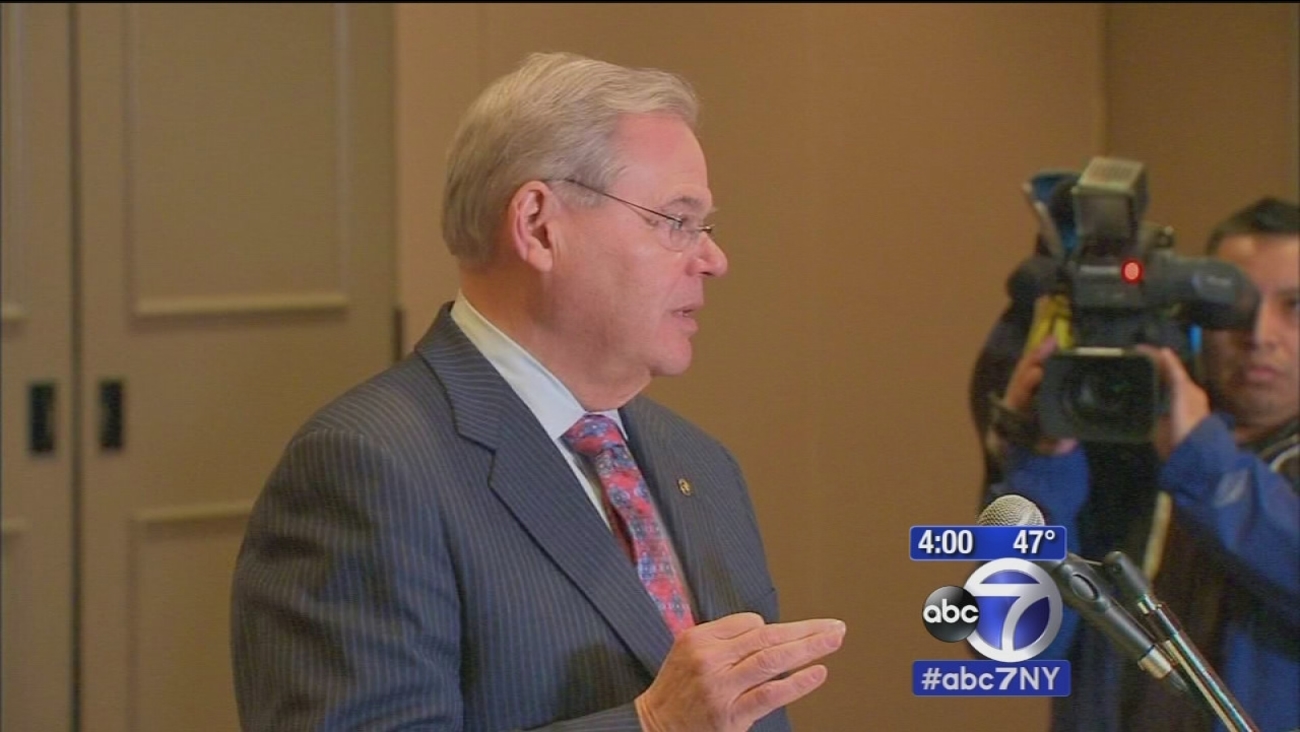 NEWARK -- Recently released recommendations that would reduce the size of carry-on bags for airplane travelers should be rejected or balanced with reduced baggage fees, U.S. Sen. Bob Menendez said Monday.

Menendez, a New Jersey Democrat, spoke Monday at Newark Liberty International Airport to demonstrate how reducing the size of carry-on bags could force air travelers to check baggage and incur charges from airlines or spring for new luggage.

"There's a limit to how much consumers can take," he said. "I feel consistently when I'm flying that I get squeezed in more and more into smaller and smaller spaces, and I have to pay more for just about everything that I used to get under the base price for my ticket."

Menendez said domestic airlines have made $21 billion in profits on baggage fees since 2008.

An IATA spokesman said last week that nine international airlines will soon adopt the new guidelines. Menendez said Monday he will write to domestic airlines to urge them to reject the recommendations or ease the transition by waiving or decreasing baggage fees.

Chicago-based United Airlines, which operates roughly three-quarters of flights through Newark, is not planning to make any changes at this time, a spokeswoman said on Monday. United's parent company is United Continental Holdings Inc.

Menendez has acknowledged he flew multiple times on a friend's private jet to the Dominican Republic and initially failed to properly pay for the trips. In 2013 he agreed to reimburse the friend $58,500 for the full cost of two flights. He was charged in April with accepting nearly $1 million worth of gifts and campaign contributions from the friend in exchange for a stream of political favors. He has pleaded not guilty and has defiantly said he will be "vindicated."