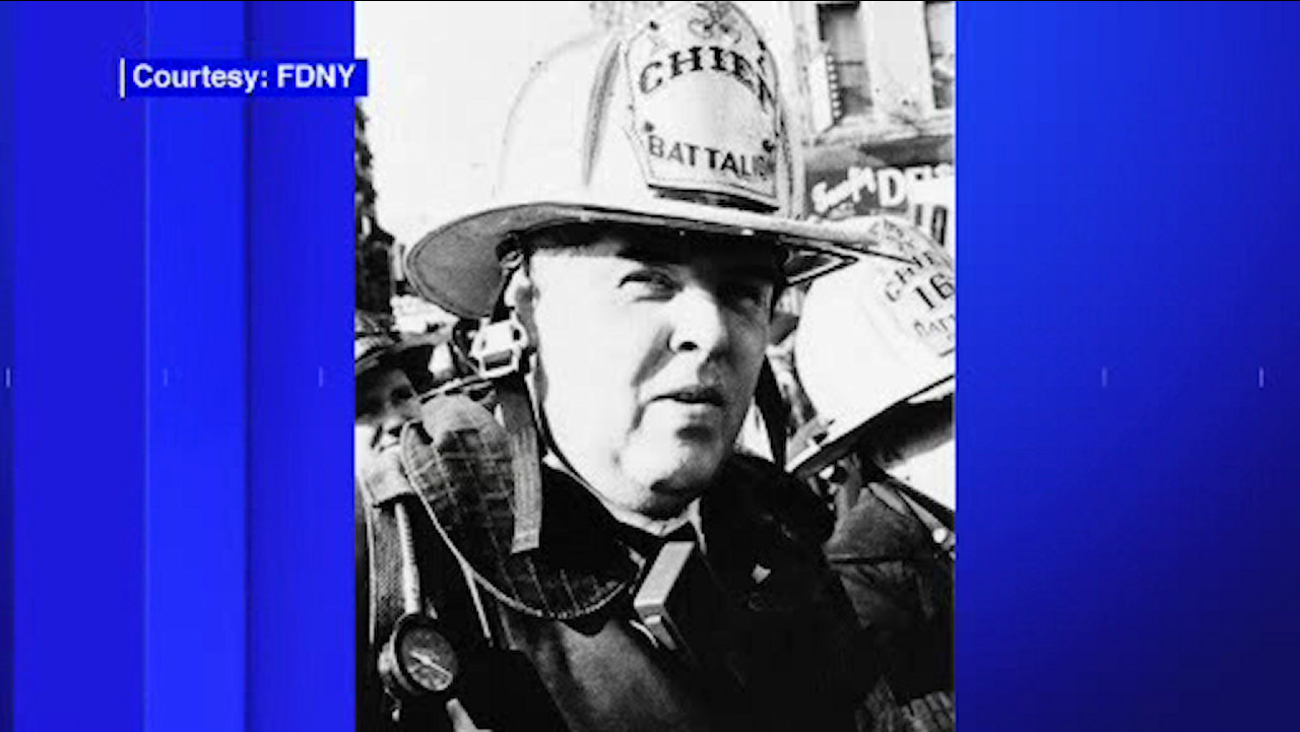 NEW YORK (WABC) -- Battalion Chief Lawrence T. Stack was one of the 343 FDNY members who died in the attacks at the World Trade Center on September 11, 2001. His remains were never found.