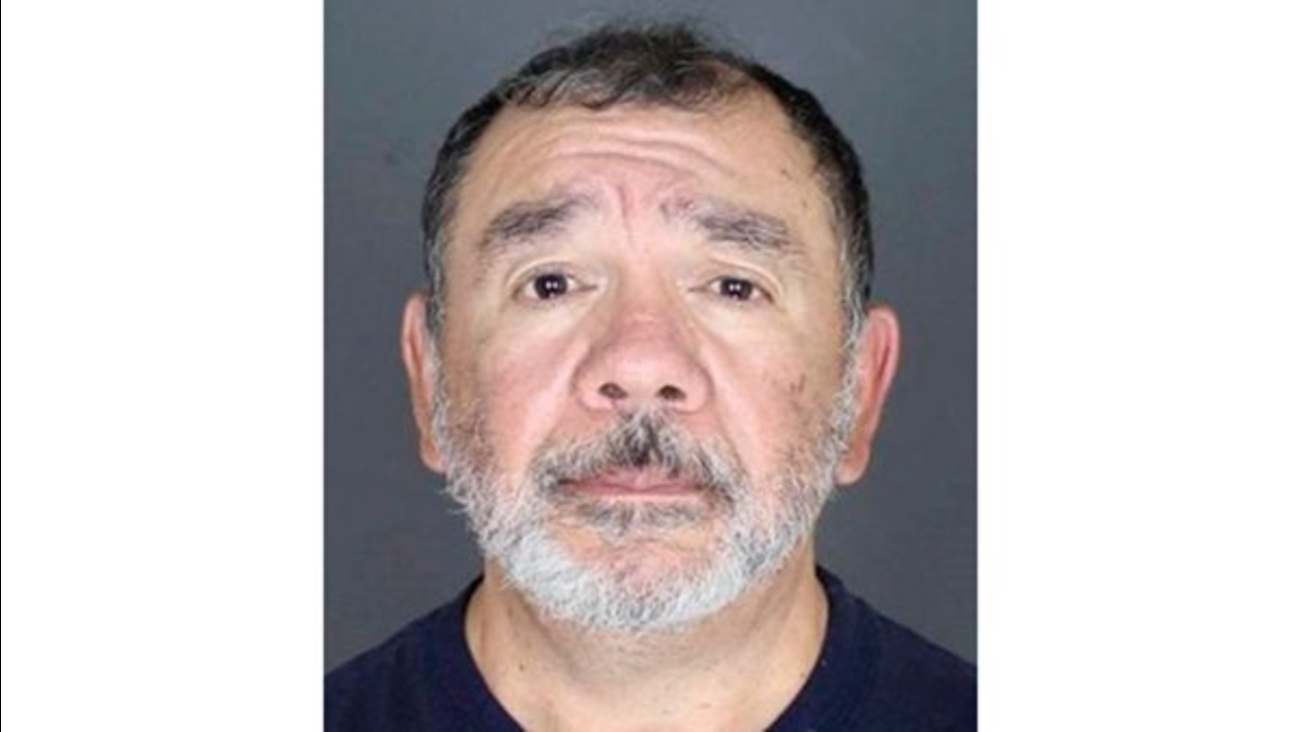 Spota said the crimes occurred in June 2014 and Cortez was indicted by a grand jury in October of that year.

But Cortez fled to South America in 2014 to avoid arrest, officials said. He was arrested by Southampton Town police April 22 when he was returned to the U.S.

He is being held without bail and is scheduled to return to court May 15.

Cortez is a registered sex offender; he was convicted of forcible touching in Brooklyn in 2009.