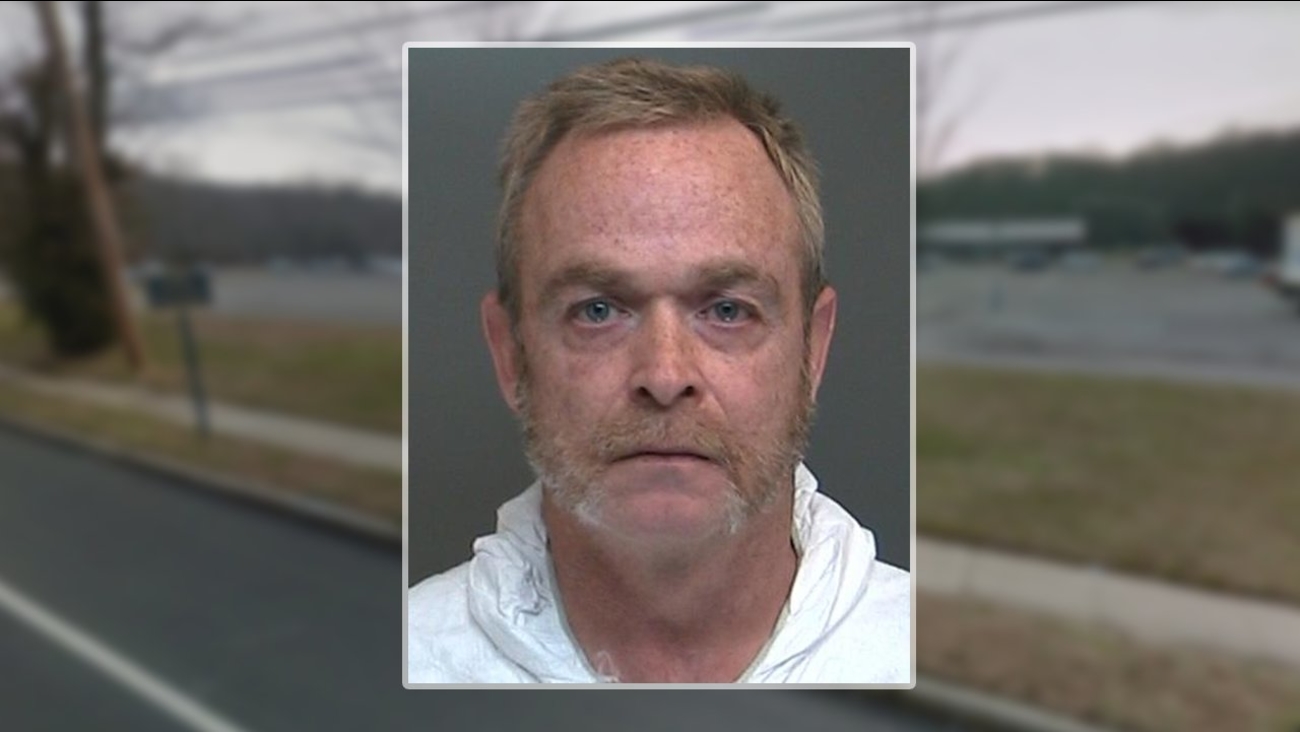 FORT SALONGA, Long Island -- Police say a convicted sex offender was arrested after officers spotted him naked with a 14-year-old boy in a parked car on Long Island.

Suffolk County police say the two had arranged to meet via a cellphone app.

They say the two were found inside a car in a dark area of the Fort Salonga Shopping Center early Thursday morning.

Kieran Bunce of Melville was arrested on charges of criminal sex act and endangering the welfare of a child. He's scheduled to be arraigned on Friday. It wasn't immediately clear if the 48-year-old had a lawyer who could comment on the charges.