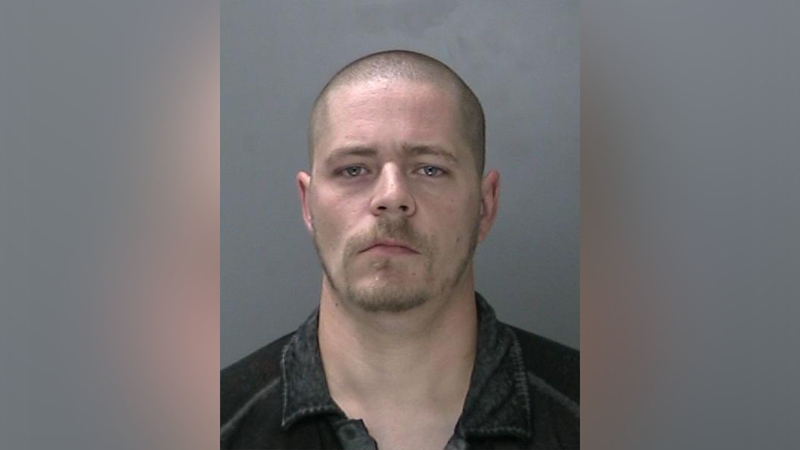 BAYPORT, Long Island (WABC) -- Police say a licensed massage therapist in Suffolk County who was charged with sexually abusing a customer has now been linked to two other cases.

33-year old Matthew Widener was arrested last week after authorities said he inappropiately touched a 34-year-old woman as he gave her a massage at Karasmatic Day Spa on Montauk Highway in Bayport earlier this month.

Widener was charged Monday with two new incidents of sexually abusing customers at the spa. Widener inappropriately touched two separate women earlier this year on January 27 and August 11, according to police.

Widener also worked at Elements Massage in Smithtown between June 2013 through December 2017.

Detectives said they are asking anyone who may have been a victim of Widener to call the Fifth Squad at 631-854-8552.

Widener, who has been fired from his job, will be arraigned Tuesday on the latest charges.