Co-owner of The Four Seasons restaurant accused of sex assault 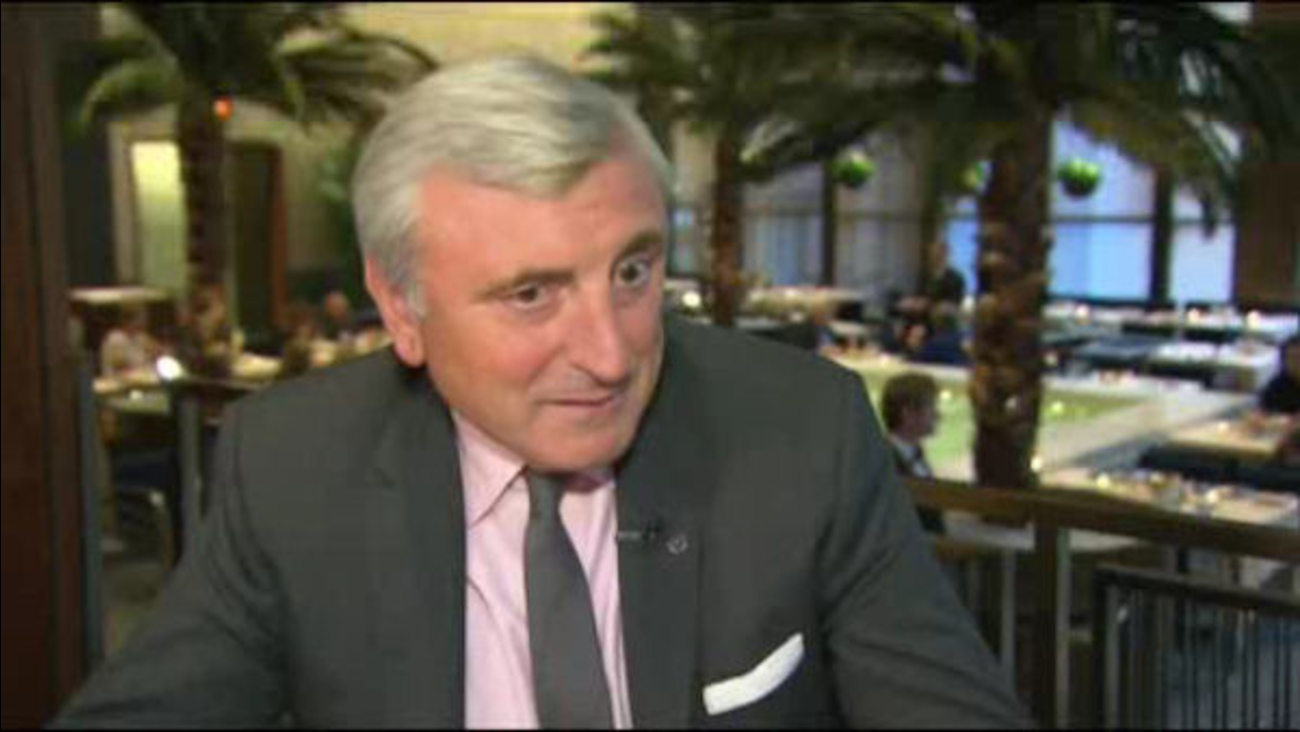 NEW YORK -- A co-owner of the Four Seasons is charged with sexually abusing an acquaintance during a party at the famed New York City restaurant.

As he left Manhattan Criminal Court with his wife and daughter, Niccolini told reporters he is not guilty and looked forward to getting back to work.

A criminal complaint says he tried to kiss the woman May 9, groped her, tugged at her dress and stockings, and ripped her bra. Prosecutors say she had scratch marks on her back and bruising on her hip.

The woman told detectives she repeatedly asked him to stop and tried to break free.

Niccolini's lawyer, John Moscow, says a bartender and guests from two events were nearby at the time.