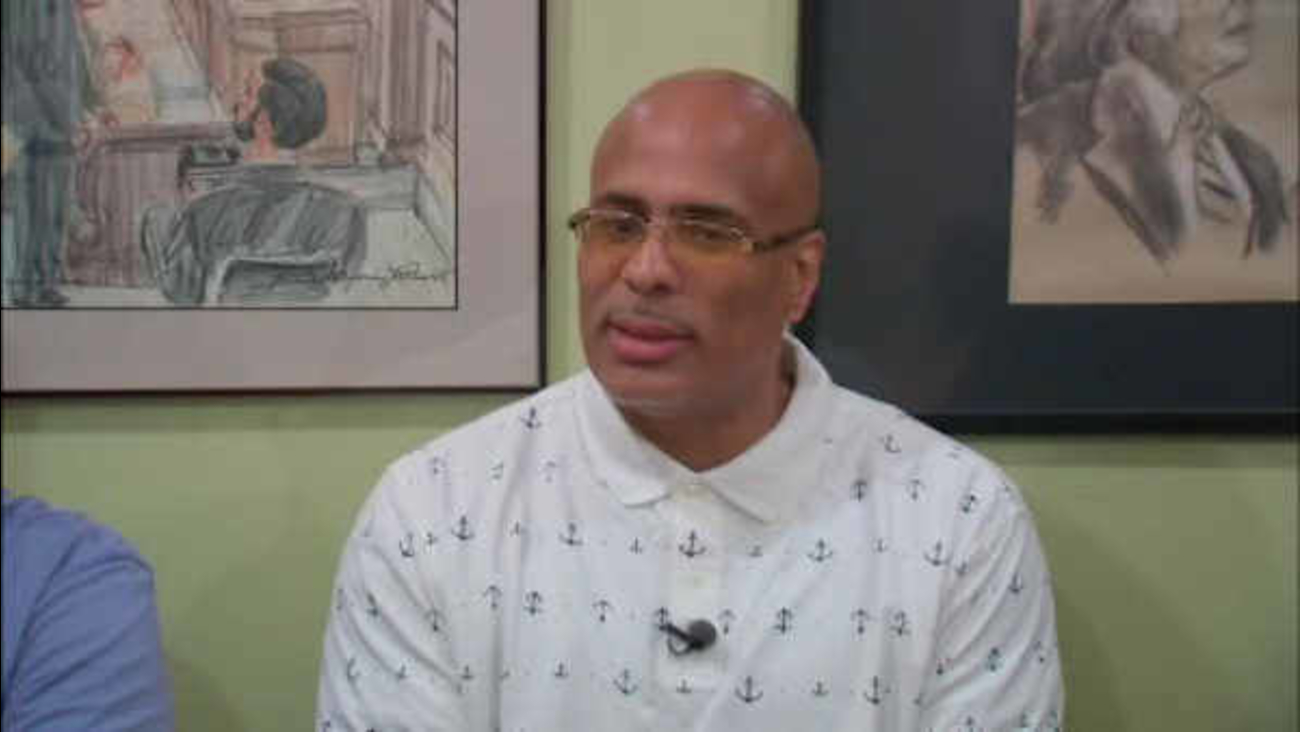 BROOKLYN -- A man whose conviction was overturned in the 1988 killing of two friends has been freed from a New York prison.

Shabaka Shakur spent 27 years behind bars. He was released Monday from Shawangunk Correctional Facility in Wallkill.

Shakur would have been released earlier if not for a paperwork problem.

State Supreme Court Justice Desmond Green granted him a retrial last week after determining that there was "reasonable probability" his confession was fabricated. Brooklyn District Attorney Kenneth Thompson decided that he wouldn't retry the 50-year-old.

Shakur says the time he's spent in prison is "not something that can be given back."

The case is one of many involving retired detective Louis Scarcella that has come under scrutiny. Scarcella has denied any wrongdoing.

The district attorney has thrown out several convictions.