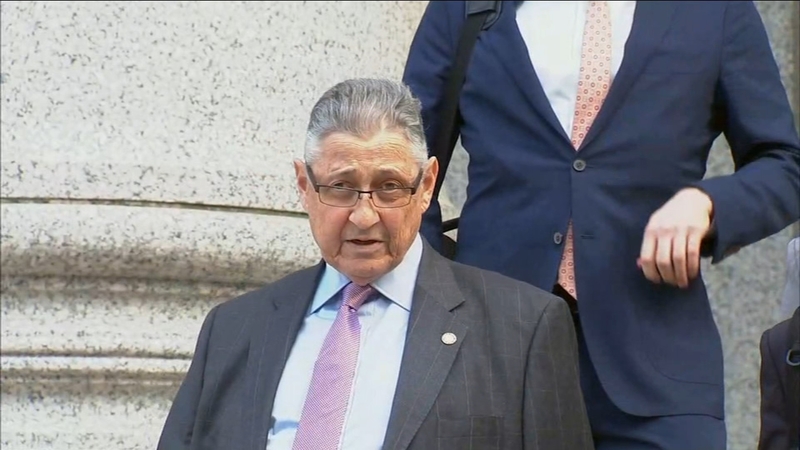 Ex-NY Assembly speaker ordered back to prison after furlough

Silver was released Tuesday on furlough while he awaited the decision.

The 77-year-old has served less than one year of a 6 1/2-year sentence and was being held at FCI Otisville in Orange County. He began serving his sentence in August after years of fending off going behind bars in a corruption case.

The federal Bureau of Prisons didn't provide details or a reason for the transfer, but Congress gave the Justice Department expanded powers during the coronavirus pandemic to release inmates on furlough and home confinement to prevent them from catching the virus behind bars.

In January, the Justice Department issued a memo that said the Bureau of Prisons may have to return some inmates serving extended terms of home confinement to prison once the coronavirus emergency period that was established by Congress expires.