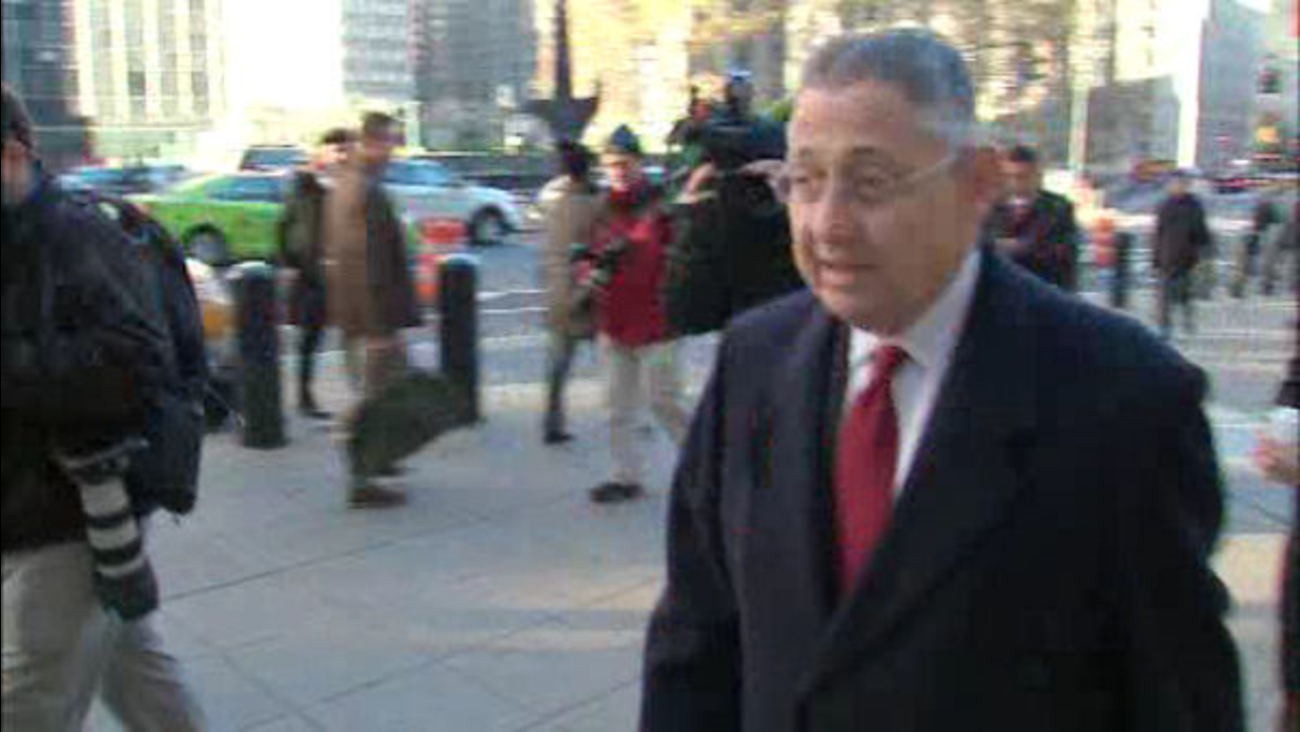 Cuomo says Saturday the date coincides with the presidential primary in New York and was picked to maximize voter turnout.

Sheldon Silver was forced from the Manhattan Assembly seat he represented for 20 years after the Democrat was convicted in December on corruption charges.

A week later ex-Senate Leader Dean Skelos was convicted along with his son on charges the Long Island Republican used his job to extort benefits for his son.