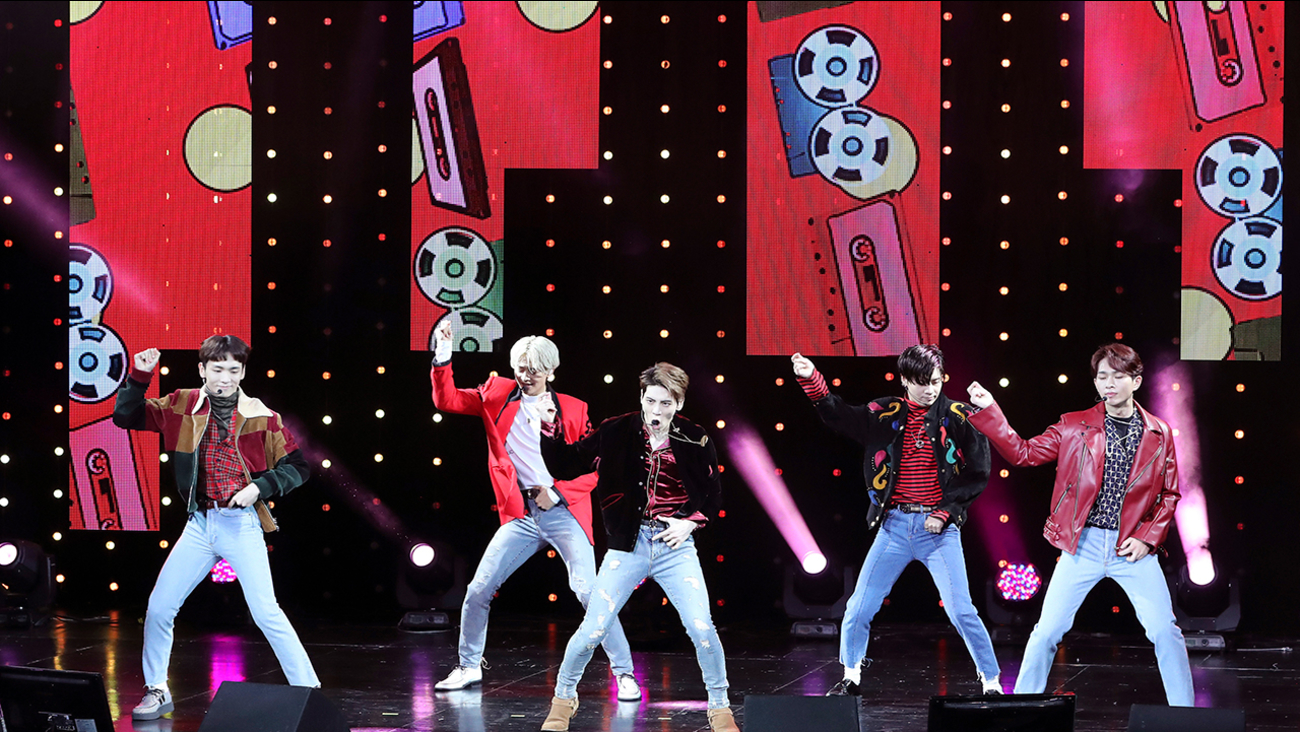 Kim Jong-hyun, better known by the stage name Jonghyun, was found unconscious at a residence hotel in Seoul and was later pronounced dead at a nearby hospital, Seoul police said.

Police said Kim's sister told them that the singer sent her text messages such as "Final farewell" and "I've had difficulties" before his death.

Police said they have not yet determined whether he killed himself.

Kim debuted in 2008 as the main singer of SHINee, and cultivated a career as both a group member and a solo singer-song writer. His last public appearance was at a solo concert titled "Inspired" on Dec. 9-10 in Seoul, and he was scheduled to hold concerts with SHINee members in Tokyo and Osaka in February, Yonhap said.

South Korea has one of the highest suicide rates among developed countries. A string of high-profile figures, including a former president and business executives, have killed themselves in recent years.