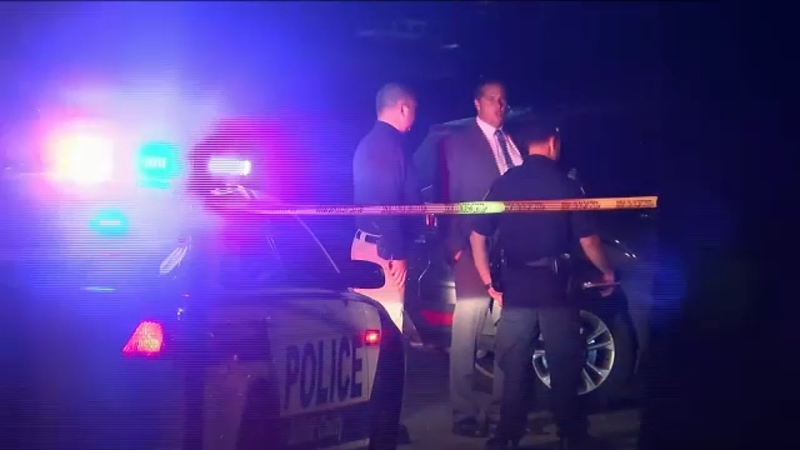 Man shot and killed by police on Long Island

EAST NORTHPORT, Long Island (WABC) -- Authorities on Long Island are investigating a deadly police-involved shooting after they say a man pointed a weapon that was ultimately determined to be a pellet gun at officers.

It happened around 10 p.m. Sunday on Grant Street in East Northport, where Suffolk County police were called for a domestic incident.


When officers arrived, police say 26-year-old resident Jeffrey McClure pointed a gun at officers, who then exited the home.

They say McClure ultimately made his way to the roof of the home and subsequently ignored commands to drop the gun, which appeared to be a hunting rifle, while threatening to shoot officers.

McClure then pointed the gun at officers and was shot, police said. He was pronounced dead at the scene by rescue personnel.