3 wounded when gunman open fire outside house in Elizabeth 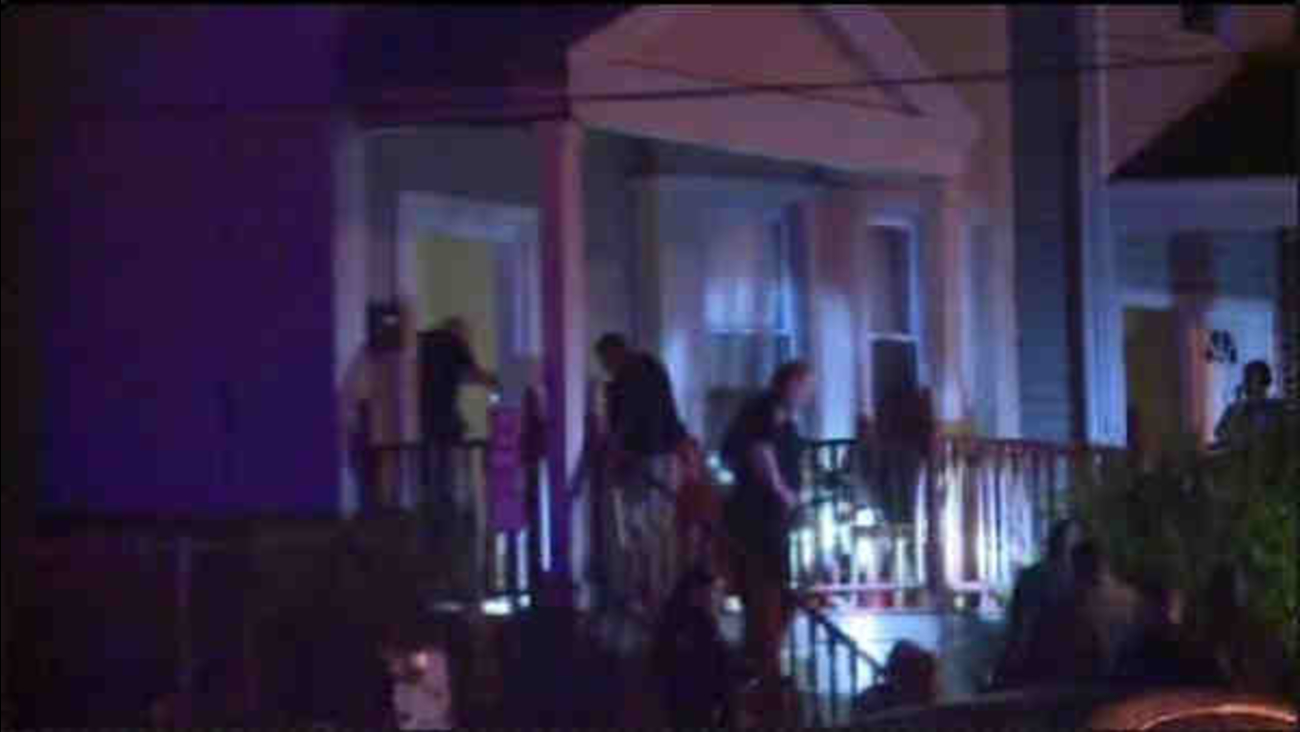 The shots were fired outside the Julia Street home just after midnight.

Police say the victims were on the porch when three men walking down the street stopped in front of the house. At least one of the men opened fire, and all three ran away.

Two men, ages 31 and 22, and a 47-year-old woman were struck in the arms and legs. None of the injuries was life threatening.

A fourth person, a man originally believed to have been shot, was determined to have not been hit by the gunfire.

No arrests were made, and the motive was unclear.

Six people have been shot in Elizabeth in the last six days.