Police: Man shoots 2 sons, kills self during argument at family party in Bellport 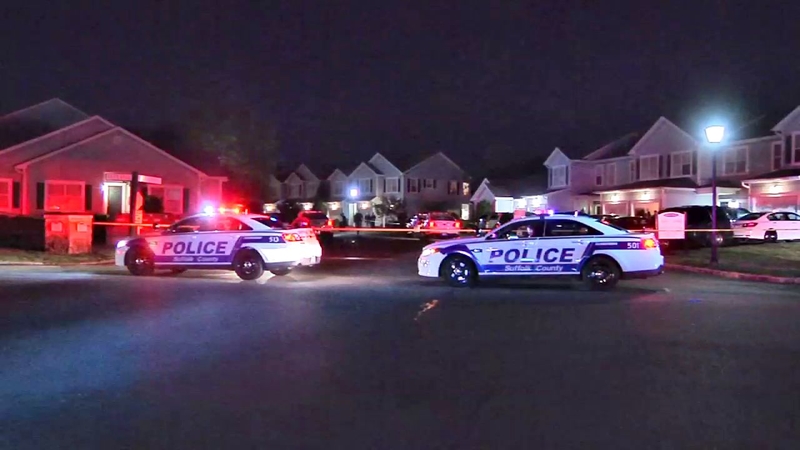 BELLPORT, Long Island (WABC) -- Suffolk County Police are investigating after they say a man shot his two sons and then killed himself in Bellport.

Investigators responded to the scene of Fox Glove Circle after a 911 call late Sunday night.

According to police, Irvin Noak became involved in an argument with family members during a party at his home, when his two adult sons intervened during the argument. 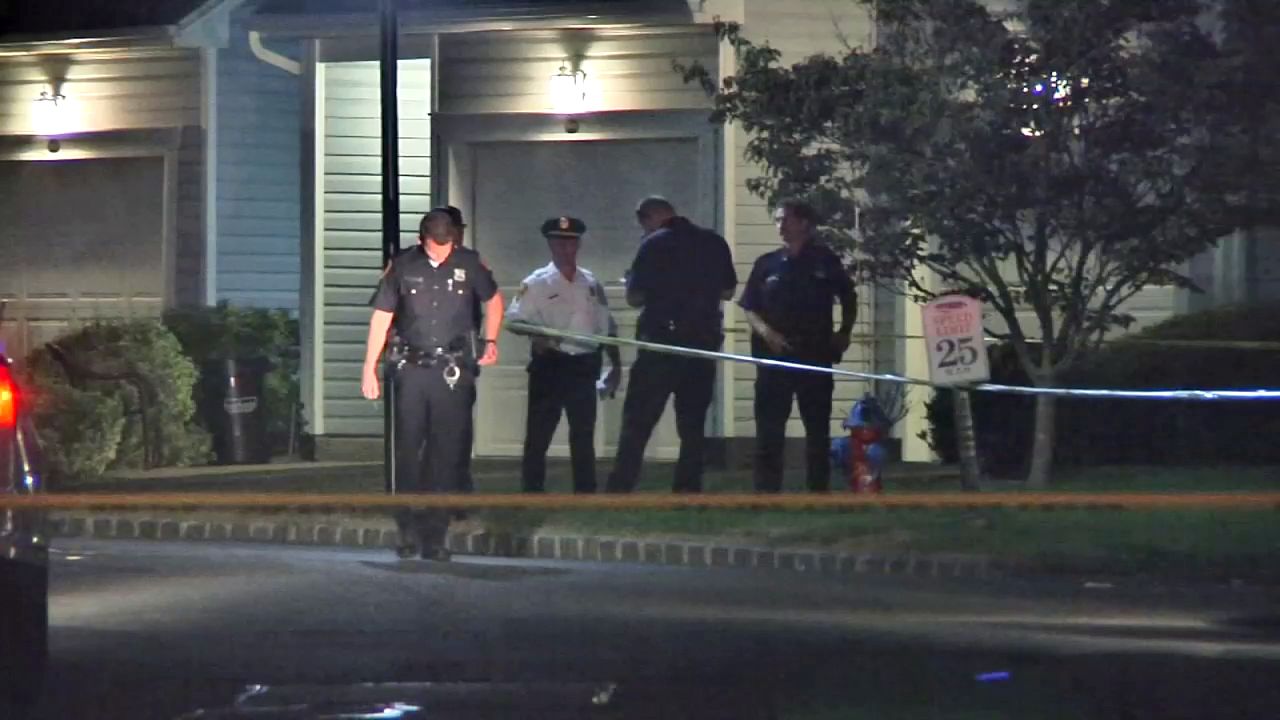 Noak then retrieved a handgun from his bedroom and shot his two sons, authorities said, before shooting himself.

Irvin Noak, 61, was transported to Brookhaven Memorial Hospital Medical Center in East Patchogue where he was pronounced dead.

The sons, Irvin Noak III, 30, and Aaron Noak, 22, who also live at the home, were also transported to Brookhaven Memorial Hospital Medical Center where they were admitted in critical condition. 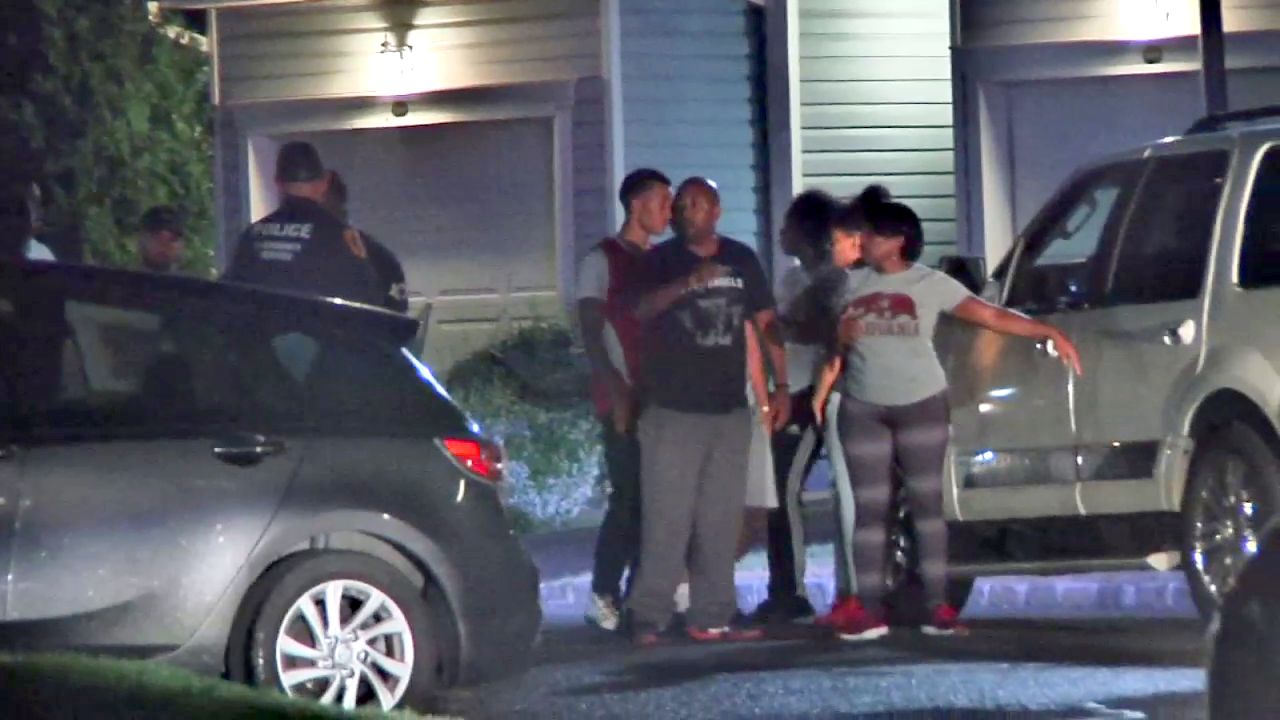