NYPD: Shooting that injured bystander over Statue of Liberty tickets 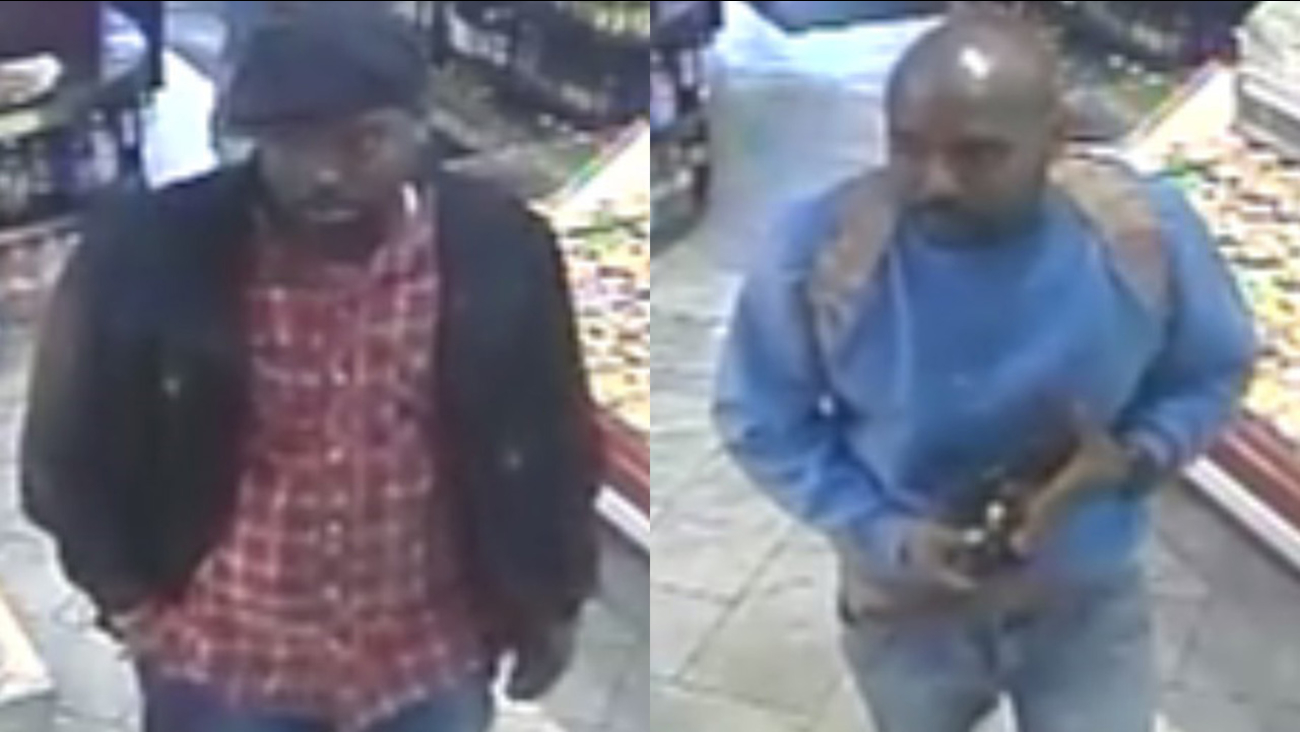 BATTERY PARK CITY, Manhattan (WABC) -- Police are looking for at least one person in connection with a shooting that left a man and a woman injured Monday.

The incident happened around 3 p.m. on Washington Street near Battery Park, where police say two men got into an argument that ended with shots fired.

The shooting appeared to stem from an ongoing dispute between scalpers selling tickets for cruises to the Statute of Liberty. The stretch of Washington Street where the shots were fired is a known location for the ticket sellers to congregate.

Authorities believe the 40-year-old in the red shirt was fighting with the man in blue when he was grazed in the torso, and he was found by police in a car driving across the Brooklyn Bridge shortly after the incident. He was treated at Long Island College Hospital.

"The first male is one of the participants in the initial fight, with the victim who was shot," Boyce said.

A 34-year-old woman believed to be an innocent bystander was shot in the left knee and was taken to New York Downtown Hospital in stable condition.

"A young lady, who was shot in the leg, she is now undergoing treatment," Boyce said. "She's not likely to die, but she is undergoing some surgery this morning."

Police described the two people of interest as: