Man injured in shooting across the street from school in Newark 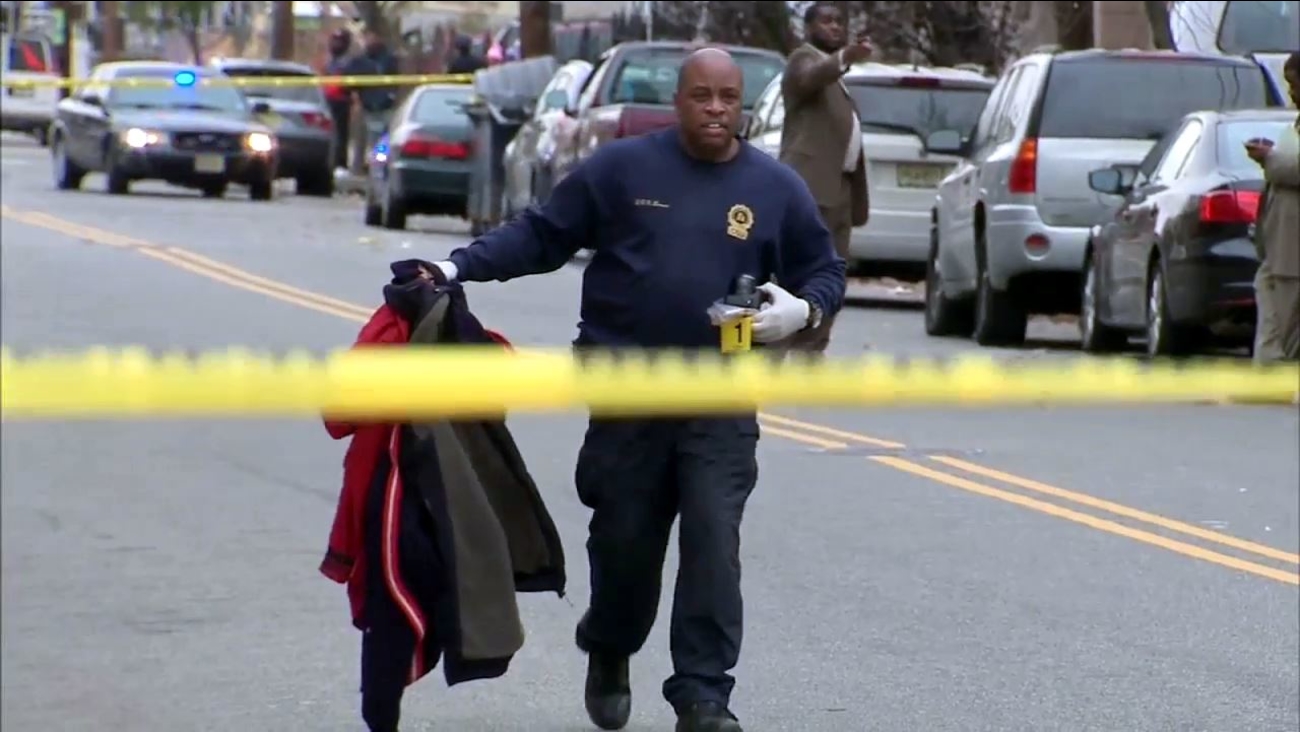 Police are investigating a shooting across the street from a school in Newark, NJ Wednesday afternoon that left a man critically wounded.

It happened just before 2 p.m. on South 8th Street between 12th and 13th avenues. This is on the same street as 13th Avenue / Dr. MLK School.

An off-duty police officer was flagged down by a citizen who told the officer there was a man shot.

Police found the man with a gunshot wound and he was taken to University Hospital, where he is in critical condition.

Police say the shooting was not connected to the school in any way, and neither students nor teachers were in danger. The school was not locked down, according to police, though Newark Public Schools spokesperson Dreena Whitfield previously said there was a brief lockdown.

She said students were dismissed at normal time.

The shooting victim appears to have been targeted, authorities say.