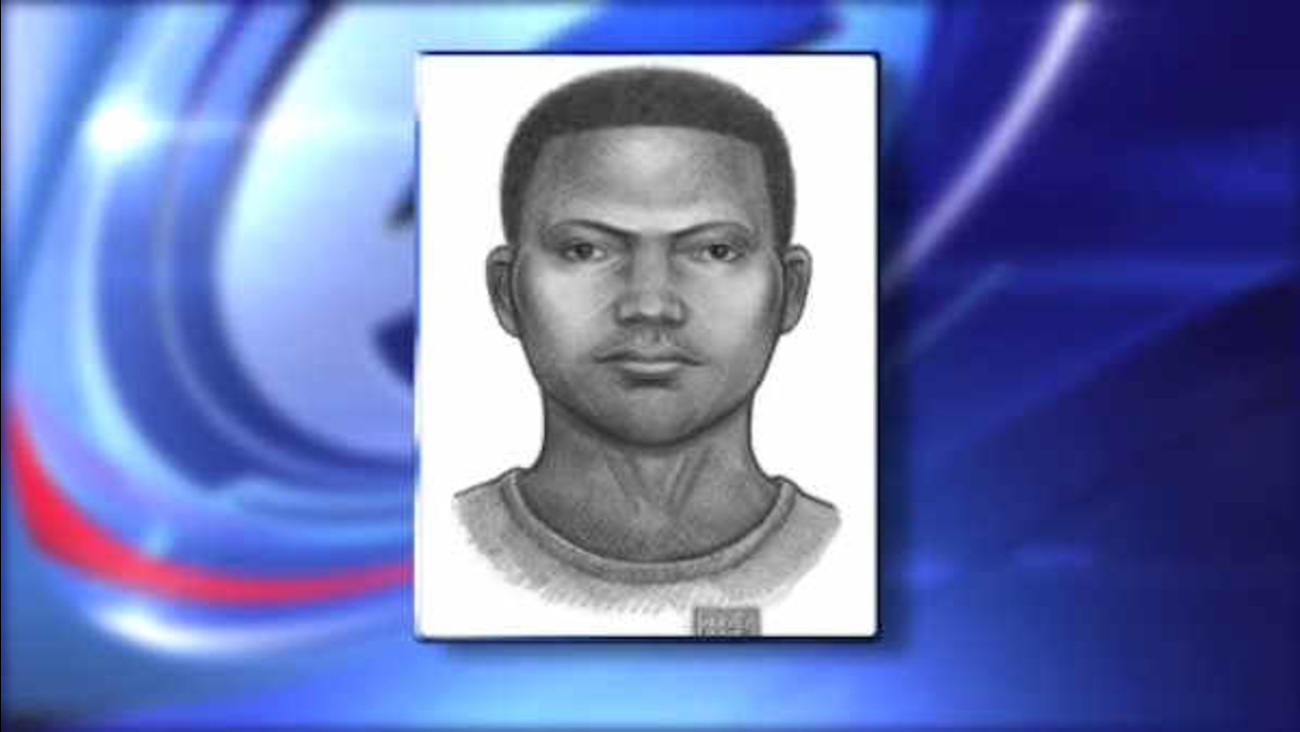 QUEENS, N.Y. (WABC) -- Police have a better idea of the man they are trying to find in an acid attack on a woman in Queens.

The NYPD has released a sketch of the suspect. The attack happened Wednesday night in Sunnyside, as 59-year old Alexandra Dyer entered her car on Skillman Avenue. 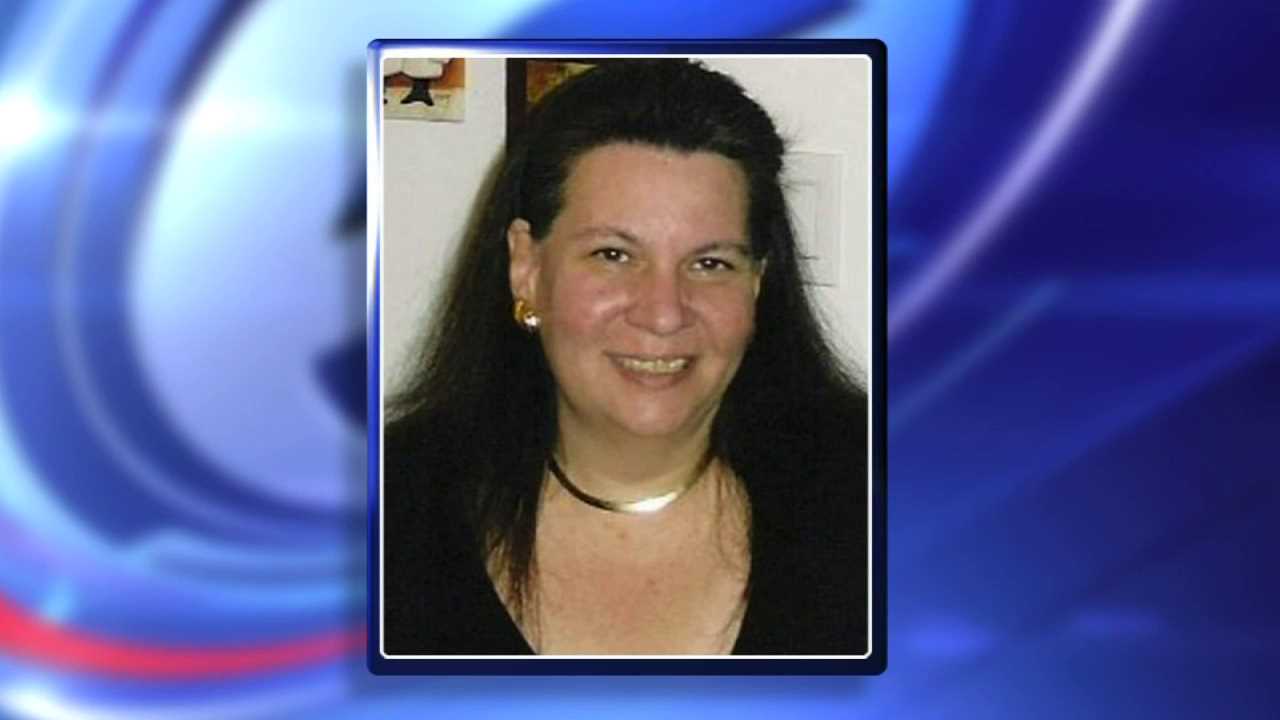 The woman was rushed to the burn unit at Cornell Medical Center, where she was being treated for serious burns to face, eyes and hands.