N.J. Burkett reports on the push from Senator Schumer to have a federal mandate to test truckers and train engineers for sleep apnea.

Sleep apnea has been linked to several derailments, including the 2013 Metro-North crash in the Bronx and last year's crash at Hoboken Terminal.

He said he had no idea why this is taking place. The three major commuter railroads in the New York area have been testing their train crews for months after they were ordered to do so.

Schumer said it changed under the Trump Administration's agenda to roll back regulations, in this case regulations imposed after the Metro-North and Hoboken accidents, along with the LIRR crash in Brooklyn that left dozens injured earlier this year.

Sleep apnea is a condition that causes interrupted sleep and often goes undiagnosed.

Schumer says he's demanded an explanation from the Department of Transportation and the Federal Railroad Administration but has not received an answer from either agency.

"Certainly there are regulations that may have outlived their usefulness but this is not one of them," Schumer said. "We know from recent examples that if there had been testing for sleep apnea there would be people alive walking the face of the earth today who are not unfortunately because the engineer had sleep apnea."

In his only interview, former Metro-North engineer William Rockefeller told Eyewitness News he had no memory of the crash after he apparently dozed off at the controls. It happened as he sped through a 30 mph curve at 82 mph.

Metro-North found that 11.6 percent of its engineers have sleep apnea. The engineer of a New Jersey Transit train that slammed into a station in Hoboken last September, killing a woman, also suffered from undiagnosed sleep apnea, according to his lawyer.

Both New Jersey Transit and the MTA will continue testing, despite the changes.

"This does absolutely nothing to change the MTA's commitment," an MTA spokeswoman said. "We're performing sleep apnea screening across all of our agencies, covering nearly 20,000 employees."

In a statement, the FRA has said that current safety programs are sufficient and in essence, commuter railroads should be able to make those decisions for themselves.

The FRA and Federal Motor Carrier Safety Administration said late last week that they are no longer pursuing the regulation that would require testing for the fatigue-inducing disorder that's also been blamed for several highway crashes.

The Trump administration has withdrawn or delayed hundreds of proposed regulations since he took office in January - moves the president has said will help bolster economic growth.

Late last year, the FRA issued a safety advisory that was meant as a stopgap measure urging railroads to begin sleep apnea testing while the rules made their way through the legislative process. Without a regulation mandating testing, which would have needed approval from Congress, regulators couldn't cite trucking companies or railroads if a truck or train crashed because the operator fell asleep at the helm.

Sleep apnea is especially troubling for the transportation industry because sufferers are repeatedly awakened and robbed of rest as their airway closes and their breathing stops, leading to dangerous daytime drowsiness. Treatments include wearing a pressurized breathing mask, oral appliances or nasal strips to force the airway open while sleeping. Some severe cases require surgery.

"It's very hard to argue that people aren't being put at risk," said Sarah Feinberg, the former administrator of the FRA, who had issued the safety advisory in December. "We cannot have someone who is in that condition operating either a train going 70 mph or operating a multi-ton truck traveling down the interstate. It's just not an appropriate level of risk to be exposing passengers and the traveling public to."

The National Transportation Safety Board said it was disappointed the agencies decided to scrap the "much-needed rulemaking." 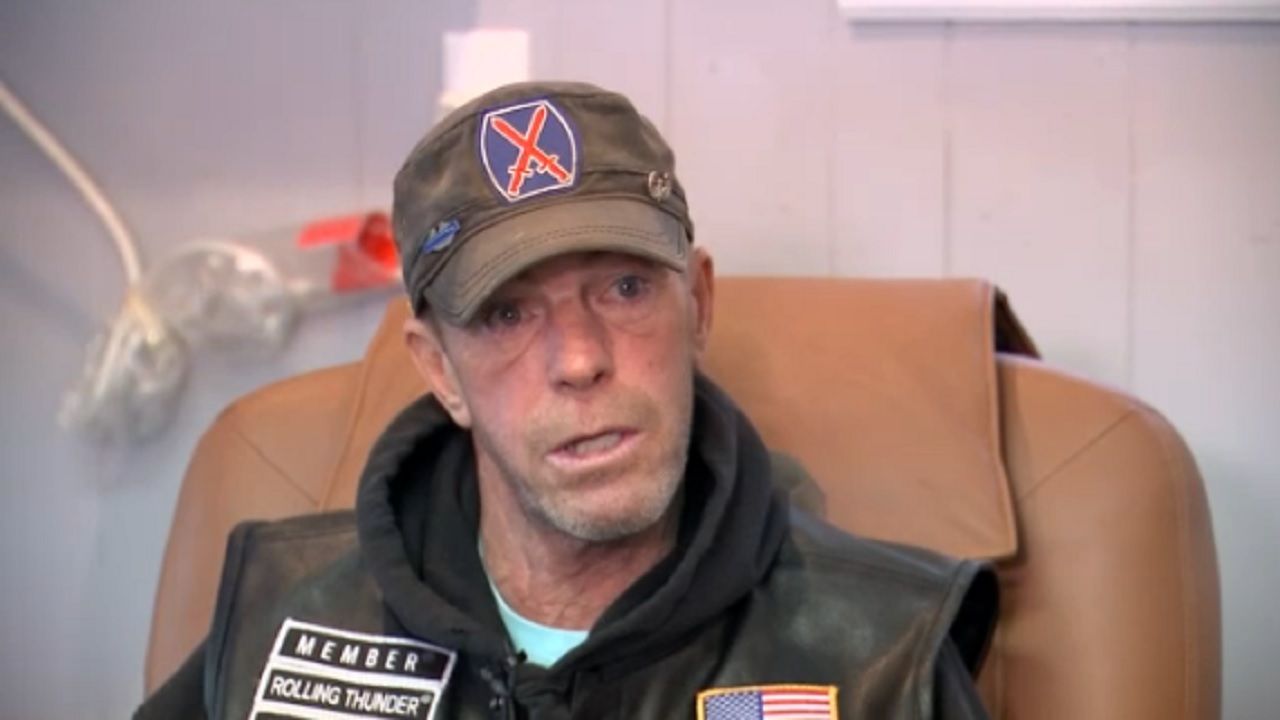 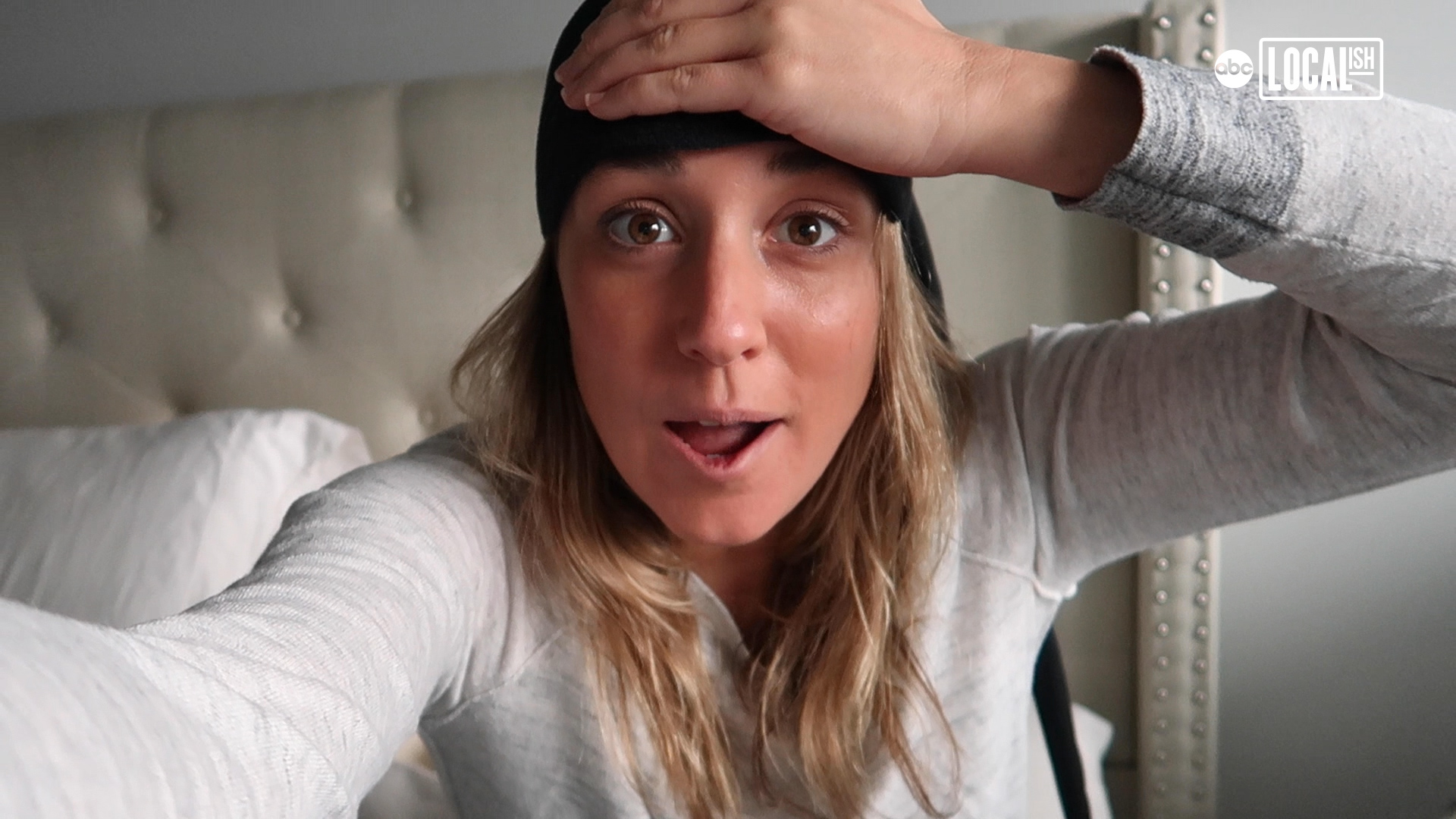 Sleep tips for when you're stressed 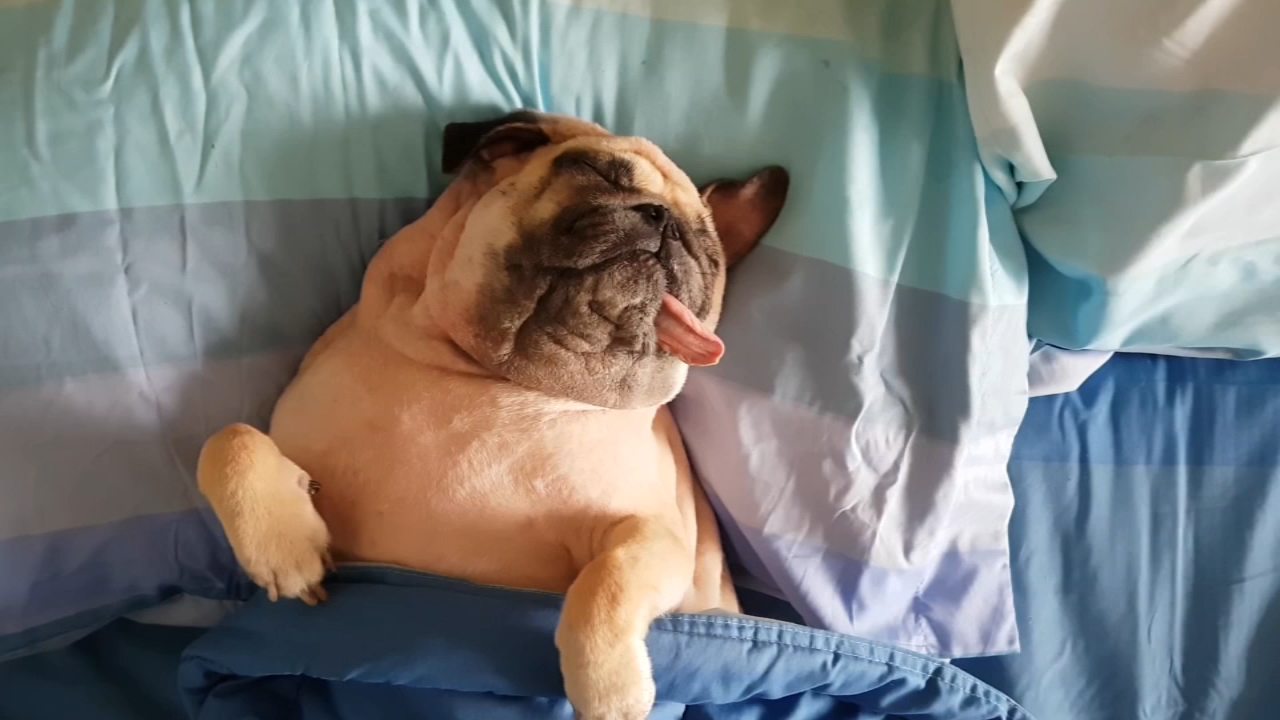 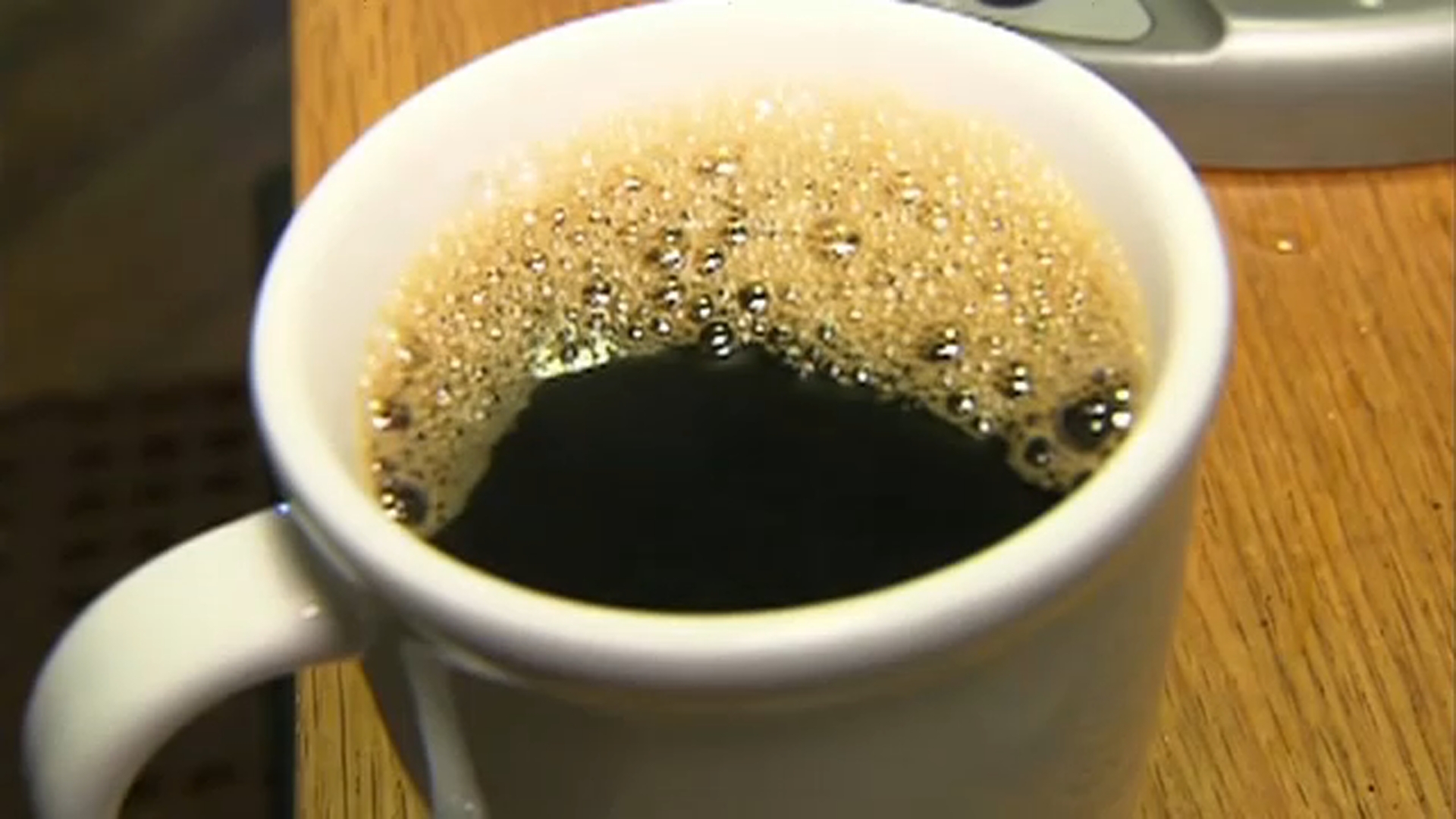