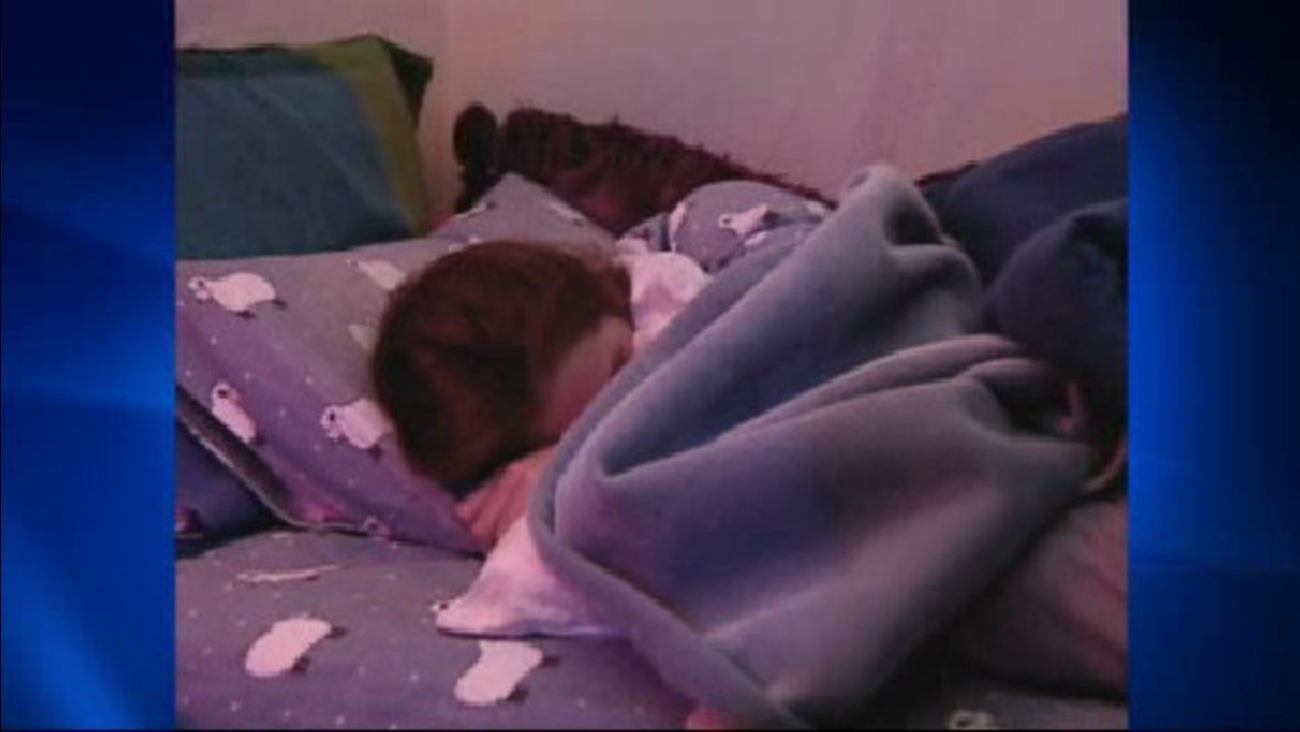 NEW YORK (WABC) -- Feel like you're not getting enough sleep? You're not alone.

A new study finds that more than a third of American adults are not getting enough sleep on a regular basis.

The study from the Centers for Disease Control and Prevention is the first to document estimates of self-reported healthy sleep duration (7 or more hours per day) for all 50 states and the District of Columbia.

The American Academy of Sleep Medicine and the Sleep Research Society recommend that adults aged 18-60 years sleep at least 7 hours each night to promote optimal health and well-being.

"As a nation we are not getting enough sleep," said Wayne Giles, M.D., director of CDC's Division of Population Health. "Lifestyle changes such as going to bed at the same time each night; rising at the same time each morning; and turning off or removing televisions, computers, mobile devices from the bedroom, can help people get the healthy sleep they need."

The report lists which states get the most sack time.

It says South Dakota has the largest proportion of residents who get at least seven hours of sleep each night.

Hawaii - often thought of as a peaceful vacation spot - has the lowest proportion.

For adults, the recommended amount of sleep is seven to nine hours each night. Past studies have found that more than one-third of U.S. adults get less. The CDC's national survey data found the same thing.

Some of those people - nearly 10 percent of Americans, by some estimates - suffer chronic insomnia and may seek a physician's help. Inadequate sleep has been tied to the start and worsening of a range of diseases and conditions.

The latest CDC report, based on surveys of more 444,000 adults in 2014, for the first time offers a look at findings in all 50 states. The Great Plains states led the nation in healthy sleep, buoyed by South Dakota, where 72 percent of those surveyed said they averaged at least 7 hours nightly.

The South and Appalachian states got the least sleep as a region. But Hawaii was the worst individual state, where 56 percent of respondents got the recommended amount of sleep. The report also found that while two-thirds of white people nationally got enough sleep, only about half of blacks, Native Hawaiians and Pacific Islanders did.

The report didn't dig into why certain states or racial groups got less sleep than others. Experts believe several factors could be involved. For example, people with steady jobs and normal work hours tend to get more sleep than others. Smoking and health problems also can rob people of sleep, said the CDC's Anne Wheaton, one of the report's authors.

Doctors offer tips for good sleeping that include sticking to a regular bedtime schedule, getting exercise each day and avoiding caffeine and nicotine at night.