Menlo Park Mall in Edison evacuated due to smoke condition; shoppers let back in 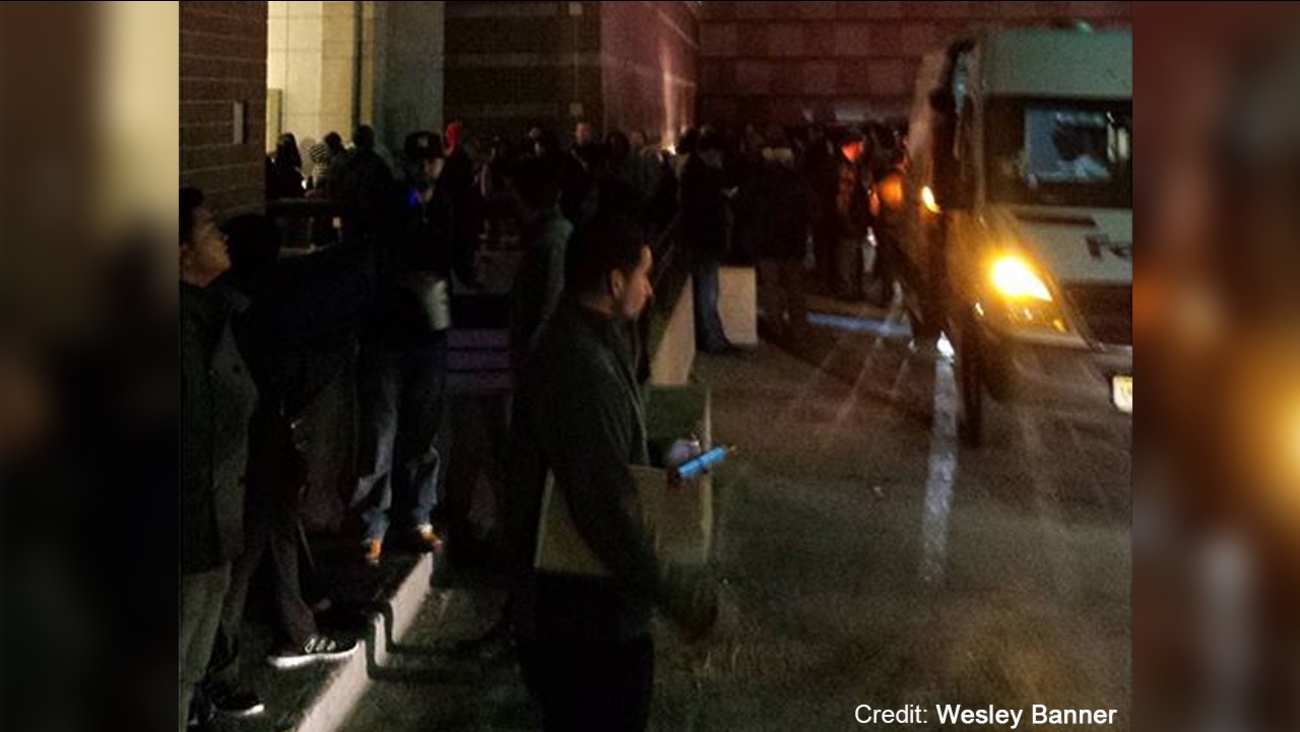 EDISON, New Jersey (WABC) -- The Menlo Park Mall in Edison, New Jersey was evacuated due to a smoke condition, but shoppers were let back in a short time later.

Police say they evacuated the mall as a precaution.

There are no reports of injuries.

The smoke was first reported inside the Victoria Secret store. The source of the smoke was extinguished and the shoppers were allowed back into the mall.

People who were inside or near the mall at the time of the evacuation posted messages to social media about what was happening:

I'm at Menlo park mall and all of a sudden people started running to the exists in mass. Police everywhere

Seems to be a spot of trouble at Menlo Mall. Fire alarm, emergency vehicles, blocked off the entrances. Helicopter overhead.

So I'm stranded outside Menlo mall. No way in and no way out 😭