Scratch that: January's massive snowstorm was THE biggest in New York City's history 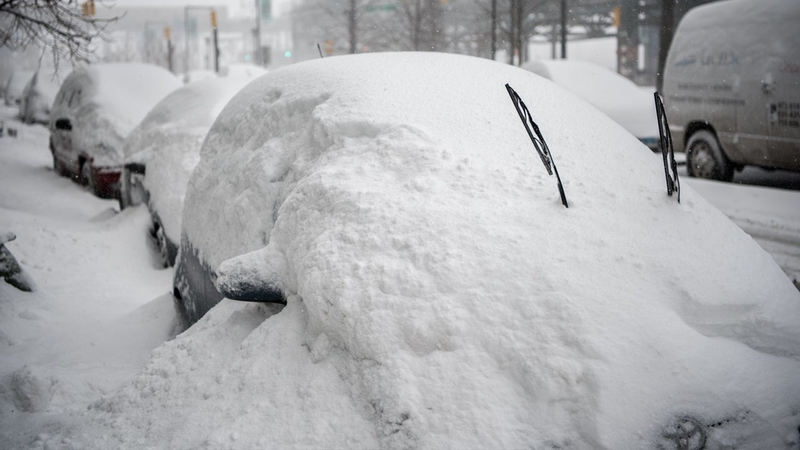 January's snowstorm was the biggest in NYC history

CENTRAL PARK, Manhattan (WABC) -- The massive winter storm that inundated New York City with more than 2 feet of snow in January has been moved up to the top slot, making it the biggest snowstorm in the city's history.

The National Oceanic and Atmospheric Administration reviewed the measurements from the January 22-23 blizzard, and found that the actual measurement at Central Park was 27.5 inches, not 26.8 inches -- as initially reported. This moves the snow up from the No. 2 slot to the top slot.

The previous record was 26.9 inches, which was recorded during a snowstorm in February 2006.