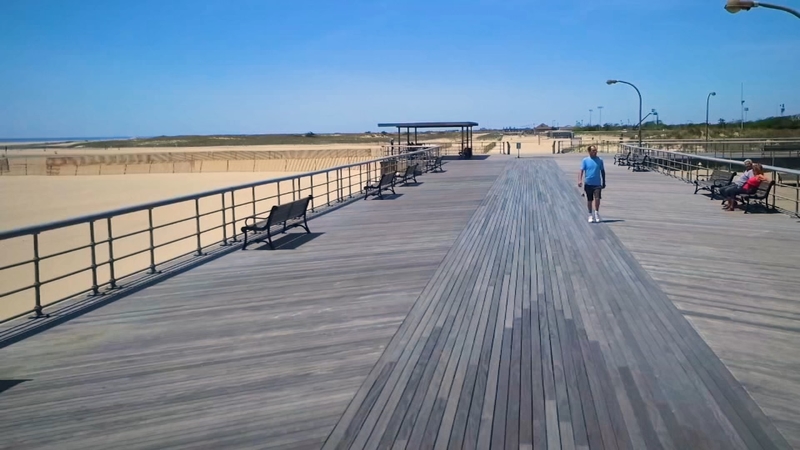 LONG BEACH, Long Island (WABC) -- Officials in the City of Long Beach said they will be restricting the number of daily beach passes this summer in an effort to control capacity. The decision on whether to stop selling passes will depend upon the crowd at the beach at any given time.

It's part of the beach plan the city will be submitting to the state for review by Wednesday. The plan will also include whether the boardwalk will reopen.

Some Long Beach summer season beach pass holders are concerned New York City residents will flood to Long Beach this Memorial Day weekend because the city beaches will be closed.

Under state guidelines, capacity at all beaches this summer must be kept at 50 percent.

"I don't know how they're going to social distance on the beach," said Mike Pizzano who was waiting in line for a season pass.

"It's my priority that Suffolk residents will have access to their beaches with COVID-19 safety rules in place," Bellone wrote on Twitter. 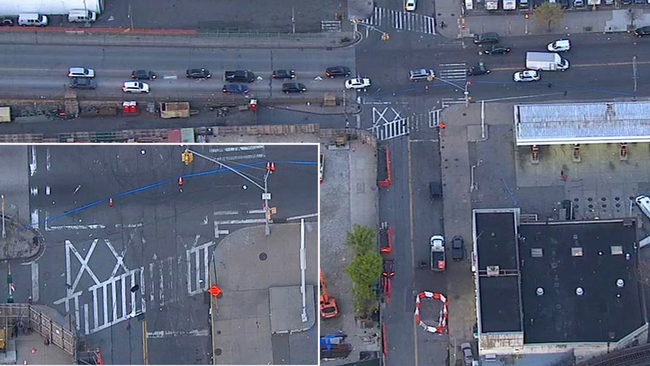 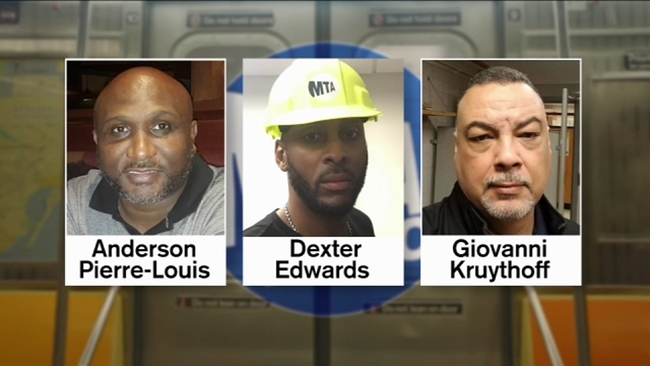