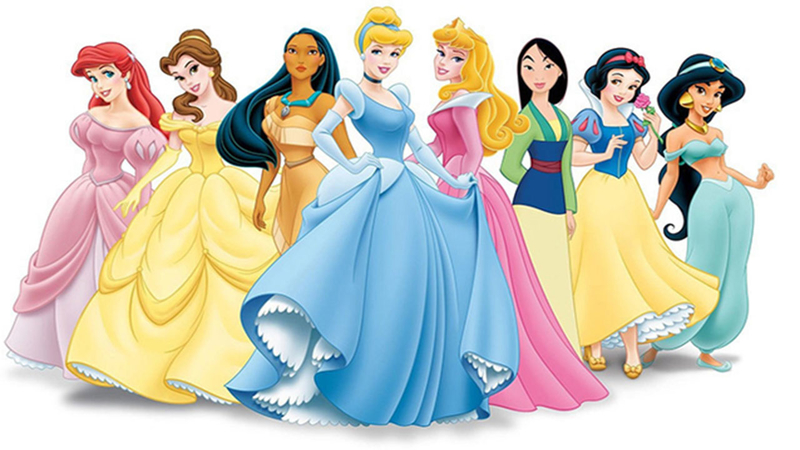 PHILADELPHIA -- A Pennsylvania branch of Planned Parenthood said a tweet declaring the need for a Disney princess who's had an abortion was not appropriate, and the organization has taken it down.

While the tweet was taken down, an executive for Planned Parenthood Keystone said it's shedding light on real-world issues.

The group said pop culture plays a "critical role" in educating the public and sparking "meaningful conversations about sexual and reproductive health issues and policies, including abortion."

However, Melissa Reed, President and CEO of Planned Parenthood Keystone, said the group was trying to challenge the stigma, but agreed that the tweet overstepped.

"Today, we joined an ongoing Twitter conversation about the kinds of princesses people want to see in an attempt to make a point about the importance of telling stories that challenge stigma and championing stories that too often don't get told.," Reed said in a news release. "Upon reflection, we decided that the seriousness of the point we were trying to make was not appropriate for the subject matter or context, and we removed the tweet."

The message immediately sparked outrage on Twitter, with users saying the movies are made for children, not their parents.

Disney princesses are for CHILDREN and these are adult issues. Jesus. This far-out crap is why we got stuck with Donald Trump. 🙄

Disney princesses are geared towards children NOT adults... why have Disney princesses with unanimated, real life, serious adult issues?! Forget how confusing this will be for children, just as long as the left can keep pushing their agenda... https://t.co/UIvllpaDbT