WABC
By Josh Einiger
NORTH BABYLON, Long Island (WABC) -- A woman on Long Island went to great lengths to get her wedding rings back, after she accidentally tossed them in the trash. 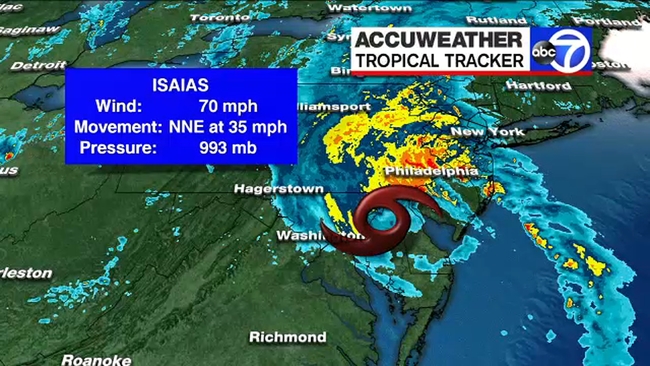 Tracking Isaias as it bears down on NYC, Tri-State 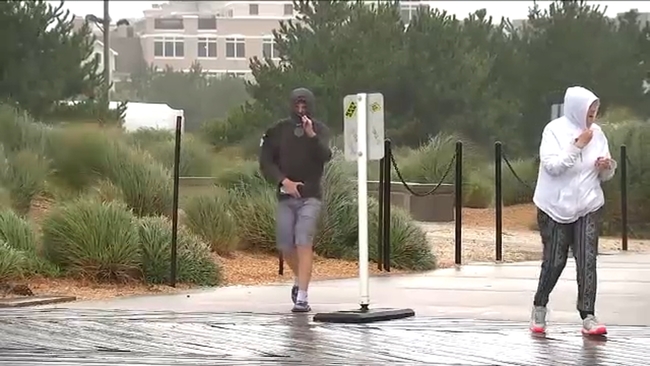 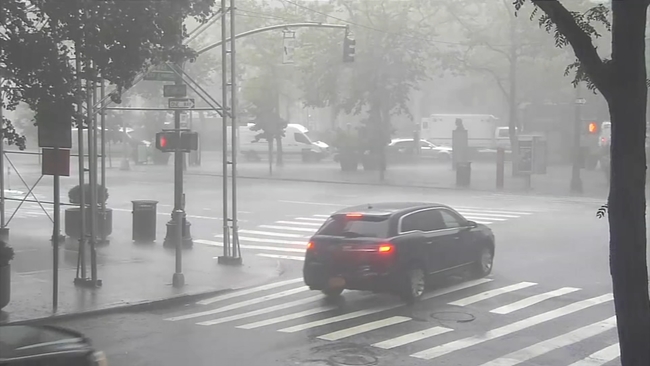