Sitting all day can lead to an earlier death, even if you exercise, study says 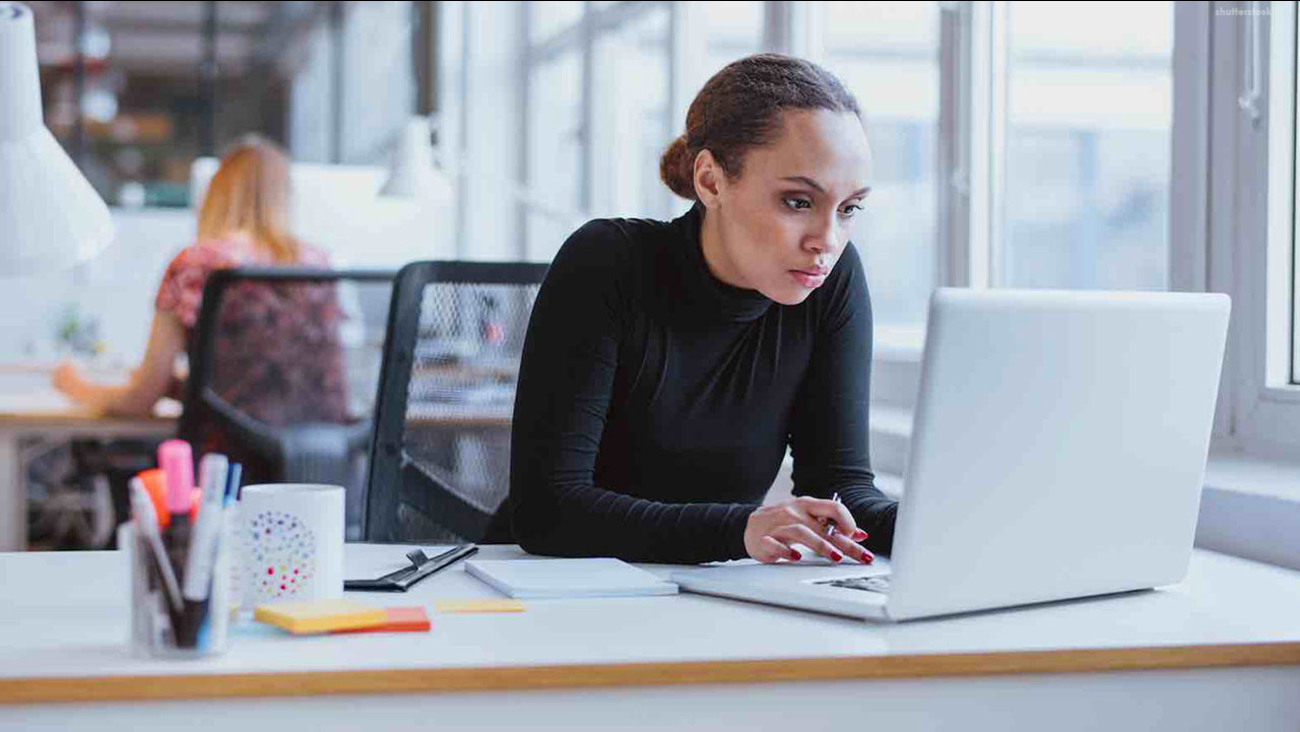 Woman using laptop while sitting at her desk. (Shutterstock)

It's no surprise that sitting all day isn't good for you, but a new study says being sedentary for more than an hour or two increases the risk of an early death.

The study published in Annals of Internal Medicine, found that people who sit for extended periods of time and don't move for an hour or two had an increased risk of death over those who sat for the same amount of day over the course of a day, but broke it up by standing approximately every half hour.

Researchers analyzed 8,000 people older than 45, and found a strong correlation between the time spent sitting and death from any cause.

"We tend to think of sedentary behaviour as just the sheer volume of how much we sit around each day," said Keith Diaz, PhD, the study's lead investigator, in a press release. "But previous studies have suggested that sedentary patterns - whether an individual accrues sedentary time through several short stretches or fewer long stretches of time - may have an impact on health."
Report a correction or typo
Related topics:
societyexercisesittingstudyworkplace
Copyright © 2020 WABC-TV. All Rights Reserved.
More Videos
From CNN Newsource affiliates
TOP STORIES