Teen needs help with retweets to get prom pictures with Mets 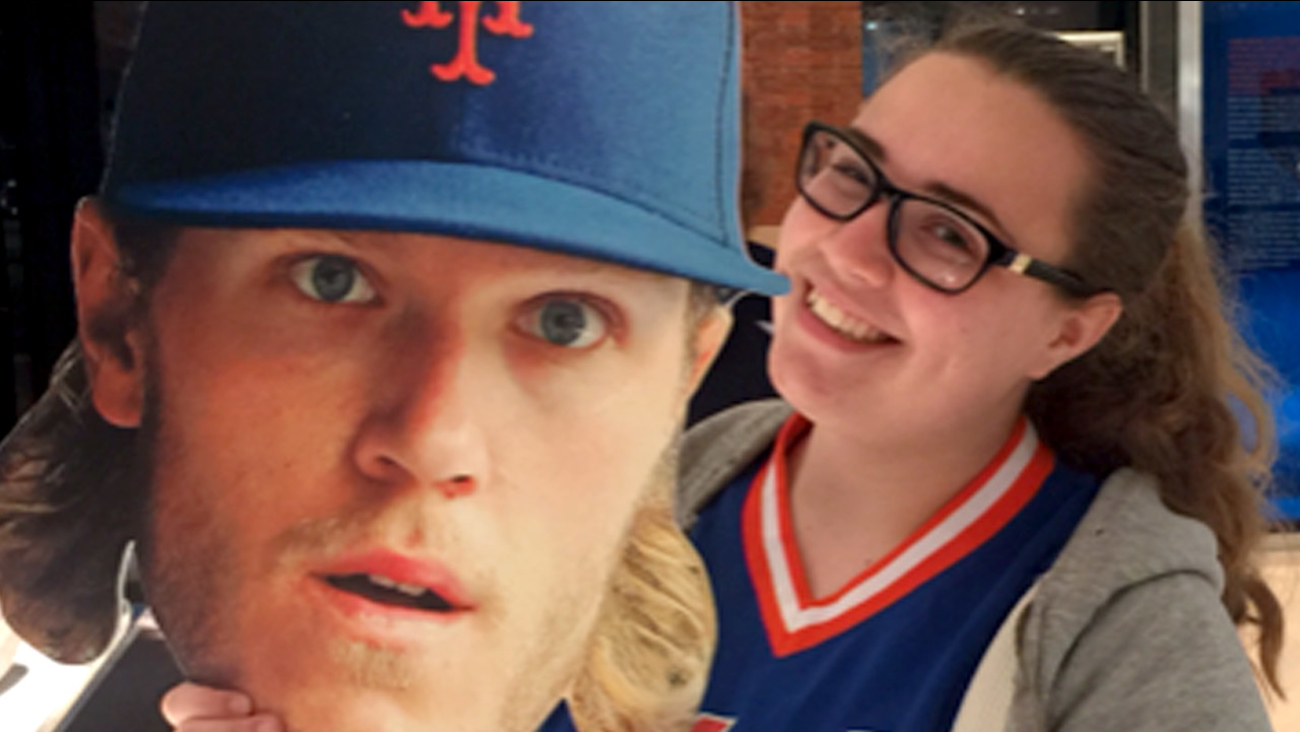 STATEN ISLAND, New York (WABC) -- A teenager from Staten Island is on her way to getting the best possible date for prom -- the New York Mets. But she needs a lot more help.

Callie Shea Quinn, a senior at New Dorp High School who says she didn't have a date, reached out to the Mets via a private message on Twitter with the big ask. All she wanted was to take prom pictures with the players on May 25 -- the date of her school's prom.

Much to her surprise, the team responded, saying they're game, as long as she can get 500,000 retweets on Twitter.

Quinn posted her message with the retweet request on January 19, and has since passed the halfway mark!

guys!!! if i get 500k retweets this can happen for me!! please help out 💙💙 thank you all!!! #CalliesMetsProm pic.twitter.com/cr2Kno3jpv

The push for the team has gotten some serious attention from some major celebrities, like William Shatner:

And he even followed up with an update:

👍🏻 What’s the current update? How many RTs does she have? All I want is for her to tweet out that prom picture. #CalliesMetsProm https://t.co/bn7BSUF6AY

Donnie Wahlberg joined in the campaign, too:

As a @RedSox fan I'd prefer to help you do this in @fenwaypark, but since I play a fictional New Yorker on TV -- I'll do my part to help you in "Danny Reagans" honor. Good luck! https://t.co/yQ6W9g7wH0

But Quinn's biggest highlight so far has been her favorite player helping her cause:

She even posted that she's already looking for orange and blue prom dresses:

Quinn's mom has taken to social media to post about the support her daughter has gotten:

I'm Callie's mom, and your tweet says it all! Thank you all for your support. I'm blown away 💙 #CalliesMetsProm

To help Quinn's cause, all you need to do is retweet her first tweet, which is pinned to the top of her Twitter feed.

No prom? No problem: 7-year-old holds special event for his nanny 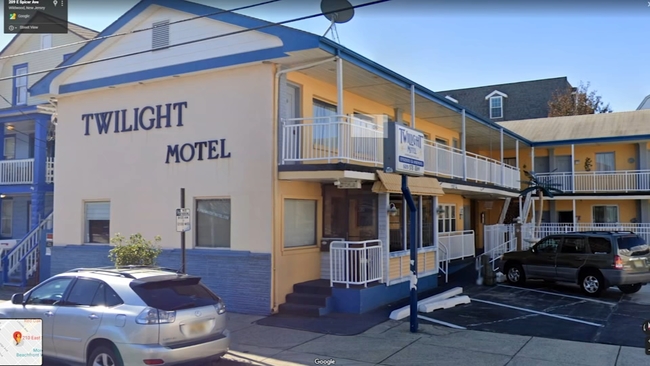 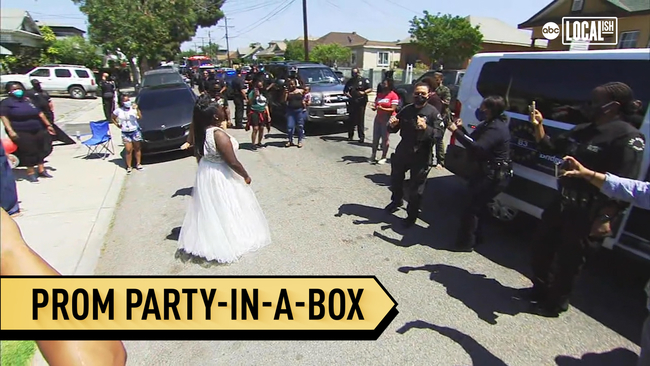 Prom Party in a Box means seniors still get to celebrate. 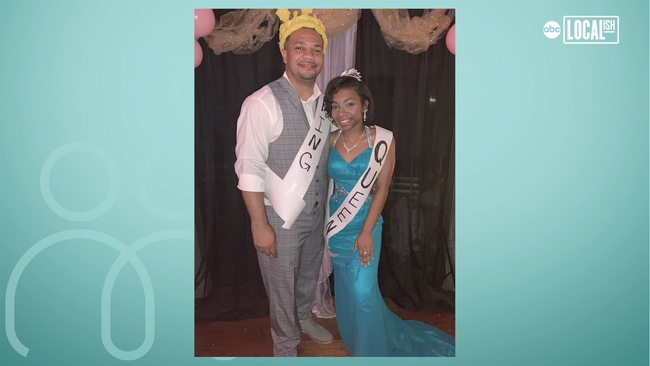