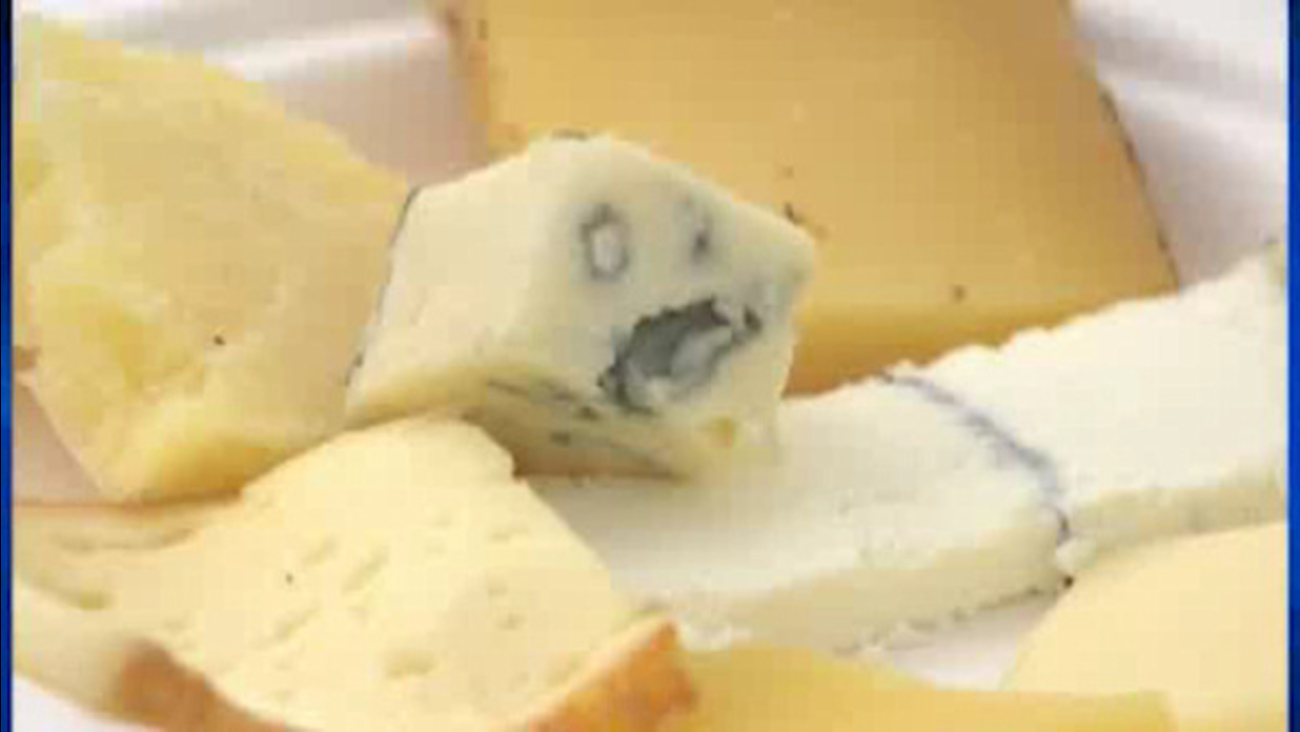 WASHINGTON -- A California company has recalled several brands of soft cheeses after they were linked to 24 illnesses around the country over the last five years, including a 2012 death in Ohio.