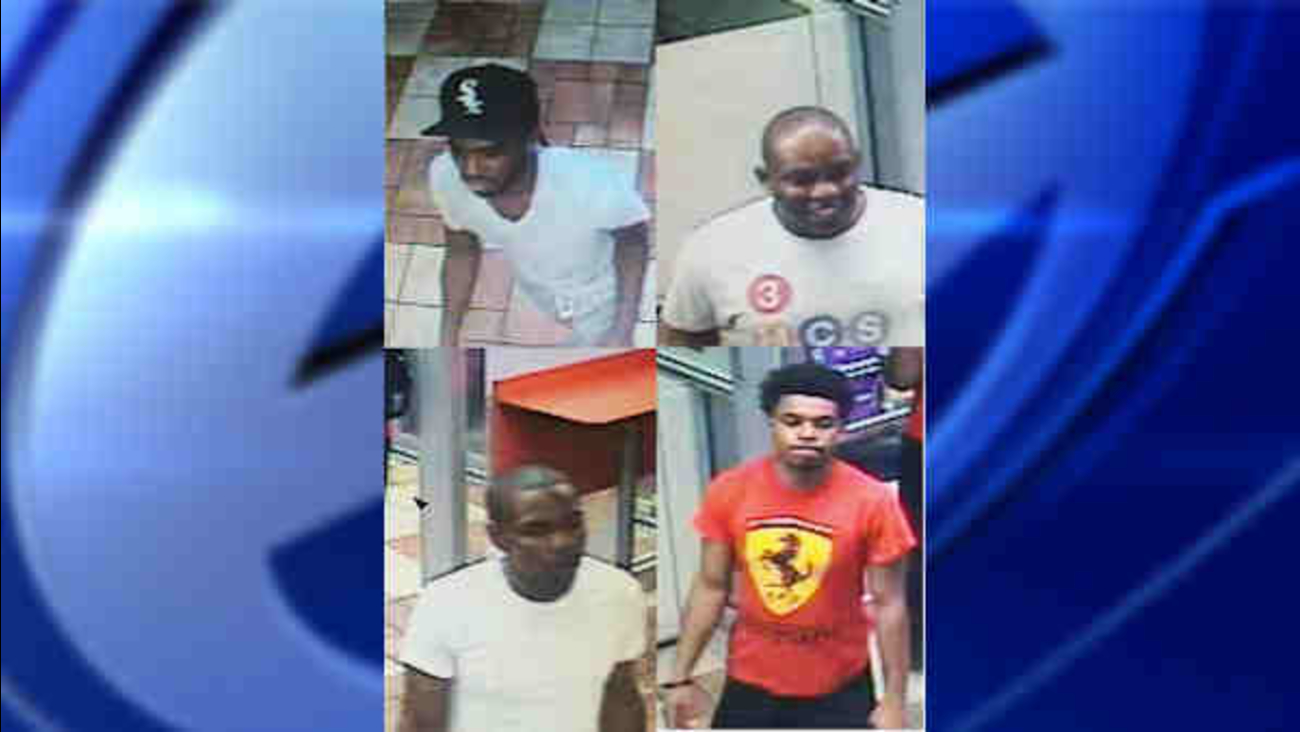 Police have made two arrests in the robbery of a man near the South Street Seaport.

At 9 p.m. on July 20, a man riding a Citibike near Catherine Slip and South Street was knocked to the ground by two men who took the bike, his cellphone and wallet.

The victim hurt his head and elbow when he fell from the bike. The suspects later used his credit cards at several locations including a McDonald's on Fulton Street.