WABC
A SpaceX rocket is scheduled to blast off Wednesday afternoon from Kennedy Space Center, but a line of storms is also expected to move through the area.

Sam Champion has the latest forecast and times out the storms and launch.

The SpaceX rocket is set to be carrying a Dragon capsule with NASA astronauts Doug Hurley and Bob Behnken to the International Space Station. It will be the first time astronauts launch from Florida in nine years and a first for a private company.

Weather permitting, NASA astronauts Robert Behnken and Douglas Hurley will fly on SpaceX's Crew Dragon spacecraft, lifting off on a Falcon 9 rocket at 4:33 p.m. ET on Wednesday, May 27, from Launch Complex 39A in Florida.

As of Tuesday afternoon, there is a 50% chance that weather conditions will be favorable for the launch. If SpaceX doesn't launch Wednesday, its next attempt would be Saturday.

Where to watch the NASA/Space X Dragon launch

Wednesday's launch will air live on ABC. You can watch our special report of the launch on television or right here on our website. 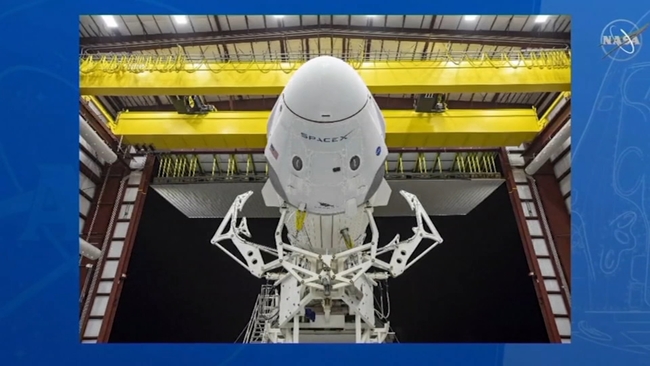 How to throw a virtual party for Wednesday's historic launch

Things are looking up for Wednesday's historic rocket launch
SPACE

Lunar eclipse to darken the moon on Fourth of July 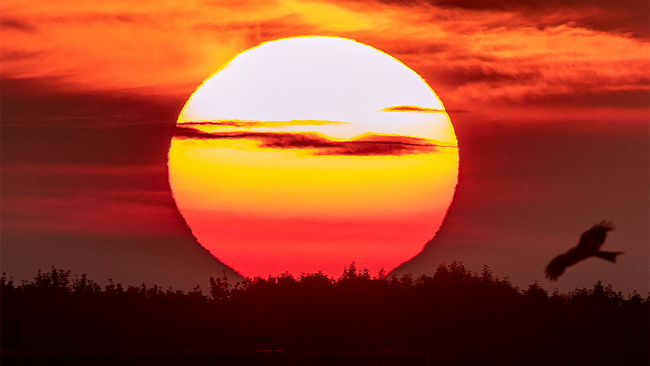 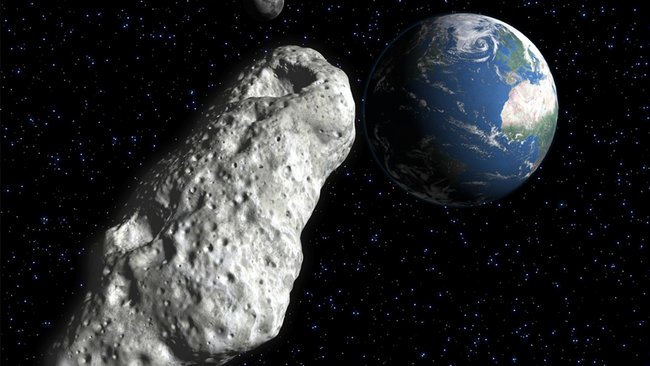