32 nominees for NFL Man of the Year announced 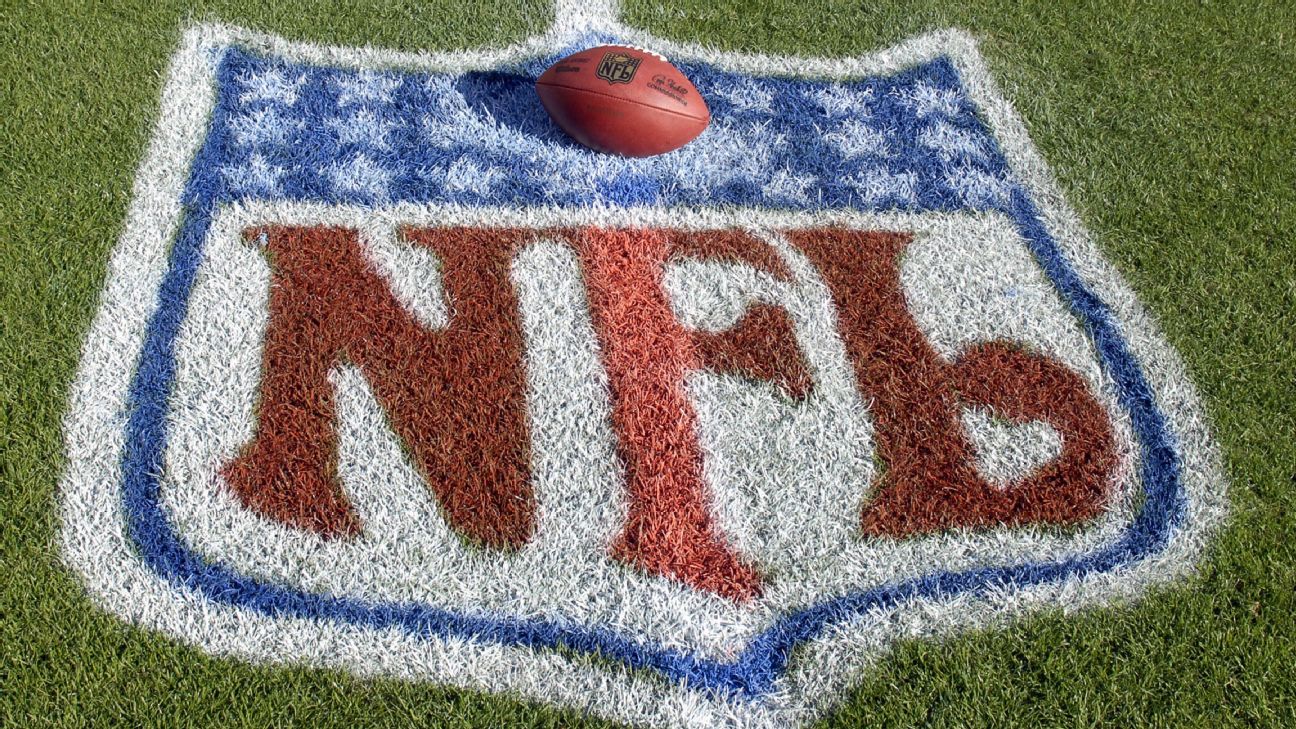 Veteran defensive backs and team leaders Richard Sherman of theSan Francisco 49ers and Malcolm Jenkins of the Philadelphia Eaglesare among the 32 nominees for the Walter Payton NFL Man of the Year Award.

The award is now in its 50th year; it was named after the late Hall of Fame running back in 1999. It will be handed out in Miami on Feb. 1, the night before the Super Bowl, at NFL Honors, when The Associated Press reveals its individual NFL award winners.

The award recognizes an NFL player for outstanding community service activities off the field and excellence on the field.

"Every day, in cities and towns across America, NFL players give of themselves to make our communities better," NFL commissioner Roger Goodell said. "This year, as we celebrate our 100th season and the 50th year of the Walter Payton NFL Man of Year Award, NFL players have continued to raise the bar on community engagement and impact."

The nominees, in alphabetical order by team: